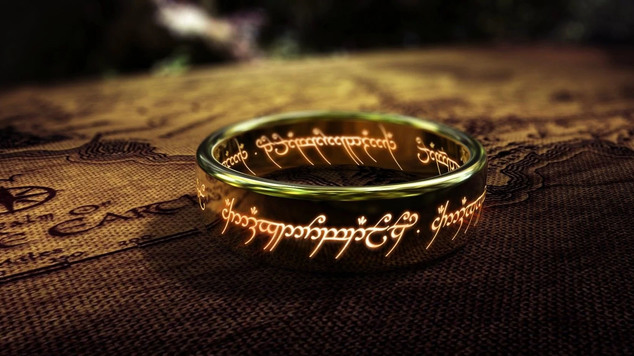 Amazon Game Studios Working On New LOTR MMO
One MMO to rule them all?

As you might have heard, Amazon Game Studios has announced it's leading development on a new The Lord of the Rings MMORPG. a The free-to-play title will be set in Middle-earth as, “portrayed in The Lord of the Rings literary trilogy.” Simply put, it'll be based on Tolkien’s original books, not Peter Jackson's interpretation.

What's interesting about this news, is it's actually the same LOTR project that was announced some time ago by Athlon Games. It appears that Amazon Game Studios will now lead the project with a team comprised of veterans from popular MMOs like Everquest and Destiny. Do we know anything else about the game at this point? Sadly not, and there's no word on how the game will work alongside the existing title, Lord of the Rings Online.

Tolkien’s Middle-earth is one of the richest fictional worlds in history, and it gives our team of experienced MMO developers — from the same studio developing New World — tremendous opportunity to play and create.