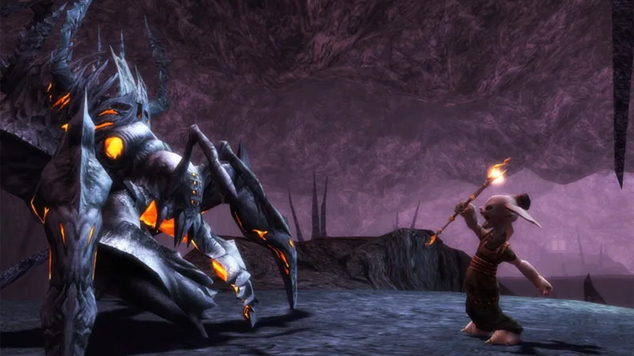 Another ArenaNet Developer Has Left The Studio
Bill Freist was single-handedly supporting Guild Wars for the stuido.

ArenaNet's turnover of staff isn't great at the moment, with Heather Conover and Samantha Wallschlaeger both leaving the studio. As lead designer and writer (respectively), they're a heavy loss to the community. If you also factor in that Horia Dociu has also slipped out the backdoor, is there any wonder that questions are beginning to be asked about the studio, and the staying power of Guild Wars 2? It's even more concerning when Scott Bandy is the Executive Producer of the game: a man who's track record at Wargaming and Activision was focused on revenue generation, "Responsible for managing an annual >$50mm development budget, generating > $250mm in revenue."

What's so sad about the latest departure is that Bill Freist was the only staff member who was tinkering around the edges of Guild Wars, bringing with it some graphical and inventory based improvements. Considering he has been with the studio since 2011, it just seems bizzare that he's also off into the night. We wish Bill, Heather and Samantha all the best.

Here's what Bill had been working on, for Guild Wars 1.