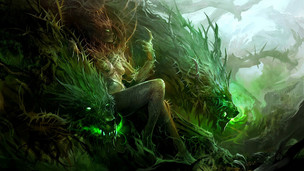 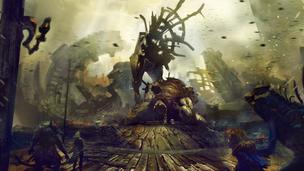 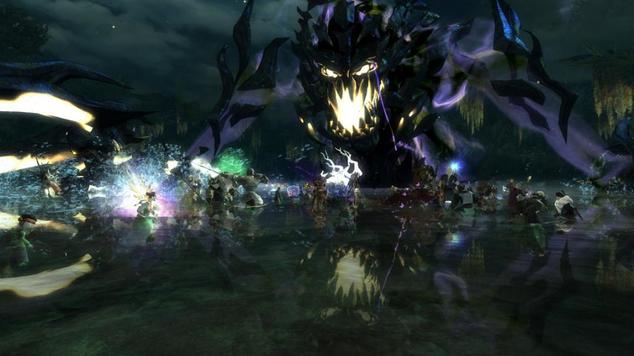 Don't expect to see any new lands and storyline in the next Guild Wars 2 update. ArenaNet today announced plans for a feature-focused update for GW2 coming April 15th. The update will be entirely focused on improving existing features, adding new ones, and making some balance changes.

ArenaNet posted the first part of the update to the GW2 website with the announcement today with the planned changes to traits. As part of the update, traits will be reworked and points refunded. Players can expect to see tier changes and points adjusted as well as the addition of 40 new Grandmaster traits. One of the bigger changes will be the condensing of points.

Currently, level 80 players have 70 trait points to spend across all trait lines and have to invest five points into a given trait line to unlock their next minor or major trait. We're condensing trait points so that each point will be the equivalent of five of the old points. This means that at level 80, you’ll have 14 points to assign instead of 70. You'll start acquiring points at level 30, when the adept trait tier is unlocked, then you’ll earn one trait point every six levels until level 66, when you'll start earning two trait points at a time.

Players can expect more about the update to be revealed in the coming weeks through livestreams, videos, and dev blogs.