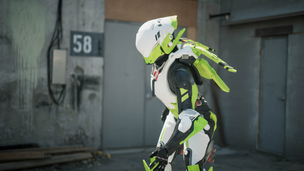 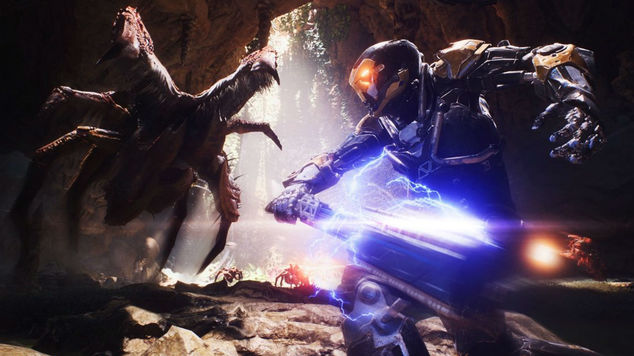 So an early EA call earlier today about Anthem (which also covered Apex Legends) wasn't particularly glowing. It covered the basics of launch, and various statistics, but the bottom line was the fact the game fell below expectations, and didn't really earn high praise from EA in any way shape or form. Here's the TL:DR below.

"Typically we would have marketed these games as drip feed content over time build up hype over time... as games get bigger it's not working as well as it used to. Not just about how we development and QA games, although those are being changed, but with how we communicate and interact and market over time.

Will work better to make sure game is ready, that the infrastructure is ready for scale, and that players understand what they are playing now and over time. "

What's particularly interesting about the above is the fact that, incomparison to statements previously made about Bioware, it's officially luke-warm. Is Anthem going to find itself on the wrong side of EA?

However, we believe in the team at BioWare, and we also believe in what they set out to achieve with this game (...) The team is now very focused on continued improvements to the game, and will then bring more content updates and in-game events that will enhance and expand the Anthem experience

So we're very happy with kind of how BioWare is doing, how BioWare is treating Mass Effect. And our expectations for Mass Effect are still strong for the future and the franchise overall. (...) And we chose to give the team some more time to deliver against that innovation because we believe players are looking for the kinds of things that we plan to put into that game. And so we're very happy with BioWare. BioWare has continued to support Mass Effect, and the new team is doing some amazing things and you'll hear more about that in the months to come.