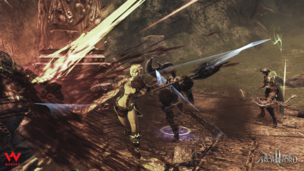 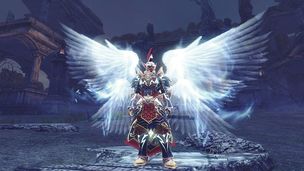 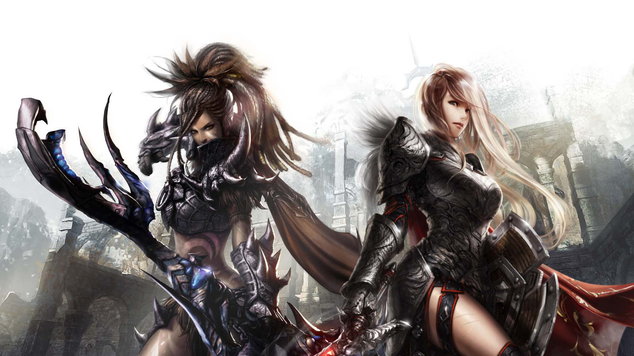 Today is a big day for fans of WEBZEN's upcoming Archlord II, as the closed beta test officially kicks off. If you're eager to get your hands on the game but haven't claimed a CBT key yet, we still have a few left that we'll be distributing while supplies last. To claim a key of your very own, be sure to hop on over to our official Archlord II CBT giveaway page.

If you've already claimed a key and received your CBT access confirmation you can download the game client over on the official website. Once the game client is downloaded and installed, you'll need to login using your WEBZEN account credentials. From there you'll go through the usual new MMO process of choosing a server and diving right into character creation. If you haven't created your WEBZEN account yet, you can do so here. 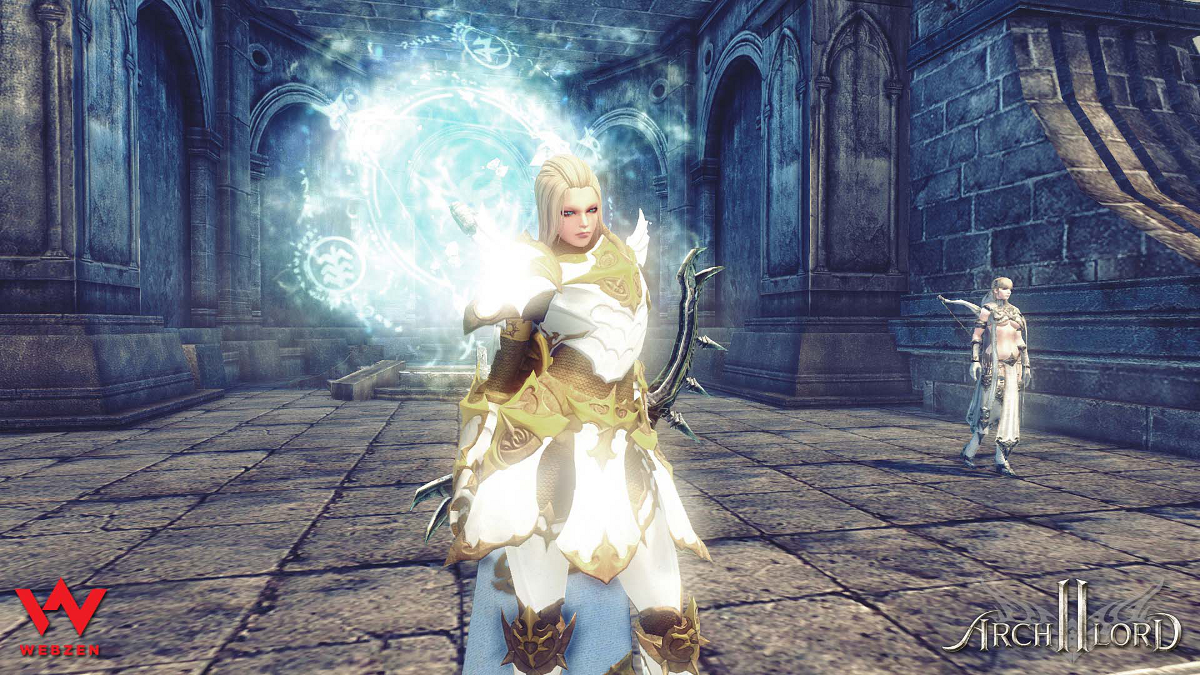 Our friends over at WEBZEN have also provided some additional details on getting started in the Archlord II CBT:

"In the Closed Beta test, players will have access to a total of 5 servers, based on different regions and languages. They can select between two different factions with one race supporting each faction. Character progression will be capped at Level 30 and there will be a character wipe after the CBT ends. More information on the specifics of the CBT can be found on the official Archlord 2 website here.

To provide an engaging and a largely unrestricted environment, Archlord 2 introduces an effectively classless character system that will allow players to adopt any role in combat, depending on the type of weapon a player uses.

There are four different weapon types in Archlord 2, reflecting the number of character archetypes or combat roles available to players. Equipping a weapon of a specific type will give players access to a set of skills that correspond to a specific archetype. Using weapons of a certain type will build proficiency with that weapon type and allow players to access additional passive and active skills."

We'll be taking Archlord II for a test drive, so be sure to keep an eye out for our complete hands-on impressions. For those of you already set up for the CBT, have fun!

To read the latest guides, news, and features you can visit our ArchLord II Game Page.

ArchLord 2 Rides off Into the Sunset in November
There is only a few months left to play ArchLord 2 before it's gone... for good.