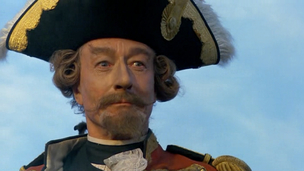 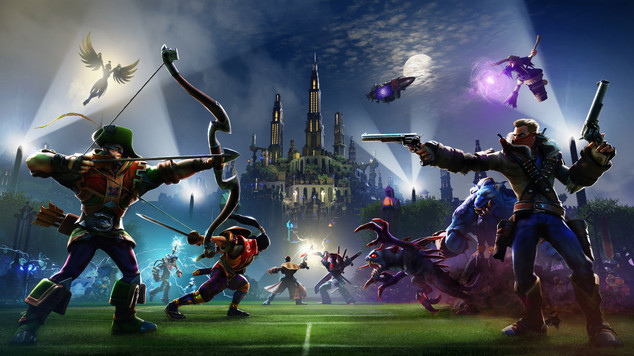 Something must be in the water this week during gamescom 2015, as the beta announcements continue rolling in from all directions. The latest comes from the fine folks over at Crytek who have announced the Closed Beta for upcoming MOBA Arena of Fate is now officially underway.

When we first learned of the game’s development heading into E3 2014, there was a bit of that automatic reaction of “another MOBA… OK.” The genre had already become somewhat saturated by that point, and that was long before Blizzard staked its claim on genre dominance with Heroes of the Storm.

For all intents and purposes, however, Crytek has been hard at work insuring that Arena of Fate is a unique experience that is worth a closer look. While many genre staples remain that you’d come to expect with any MOBA, Arena of Fate attempts to step away from the basic formula and inject some meaningful features and changes to the mix.

A massive one for my gaming dollar is the addition of a countdown clock, insuring that matches can only last for a maximum of 20 minutes. This is still a forgiving amount of time for competitive multiplayer, and should help insure matches in Arena of Fate move along at a decent clip rather than getting painfully long as is somewhat common within the genre. Color me all sorts of shades of crazy, but I still firmly believe that the optimal length for competitive multiplayer matches is 12-15 minutes. Any longer and fatigue sets in which is a partial cause of the horrible tempers found in most MOBA communities.

A brand new trailer for Arena of Fate has also been released today, so be sure to check that puppy out below to get a better feel for what sets the game apart from the MOBA crowd.

Of course another more easily recognizable element of Arena of Fate is its use of historical figures as playable characters. Sherlock Holmes and Nikola Tesla? Sign me up!

Speaking of signing up, those of you interested in signing up for the Arena of Fate closed beta test can do so right now on the official website.