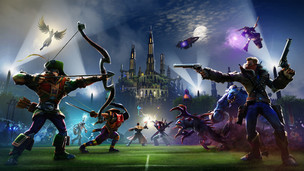 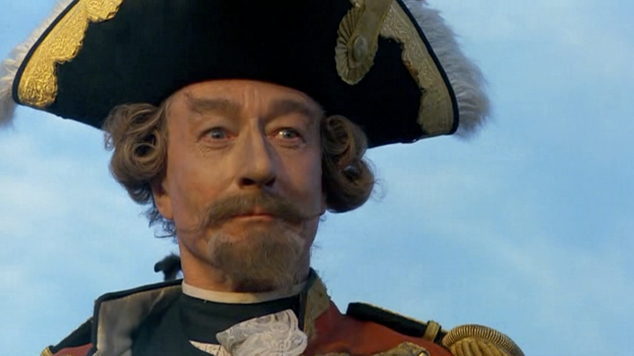 When we began booking appointments for E3 2014 a few weeks ago, we locked in a time to meet up with the folks from Crytek. Mind you, at the time they couldn't really tell us what we'd be seeing, only that it involved an unannounced multiplayer PC title. E3 is typically a more interesting (and entertaining) experince when we have a few wildcards mixed into our event schedule, so we locked in a time to see what Crytek has been brewing up in its secret laboratory.

In an unsurprising turn of events, today Crytek released the first details on one of its new IPs, Arena of Fate. (Seriously, what's up with the deafening roar of massive pre-E3 announcements over the past few years? You'd almost think marketing and PR folks didn't trust the media to get their message out from the event without some kind of preemptive strike.)

What is Arena of Fate? We'll find out a heck of a lot more in a couple of weeks when the ground troops from Team Hammer hit the E3 trenches. In the meantime, we've been supplied with some initial details. Check it out below, and then tell me you aren't hoping that Baron Munchhausen has a special ability to summon a naked Uma Thurman dancing in a clam shell... 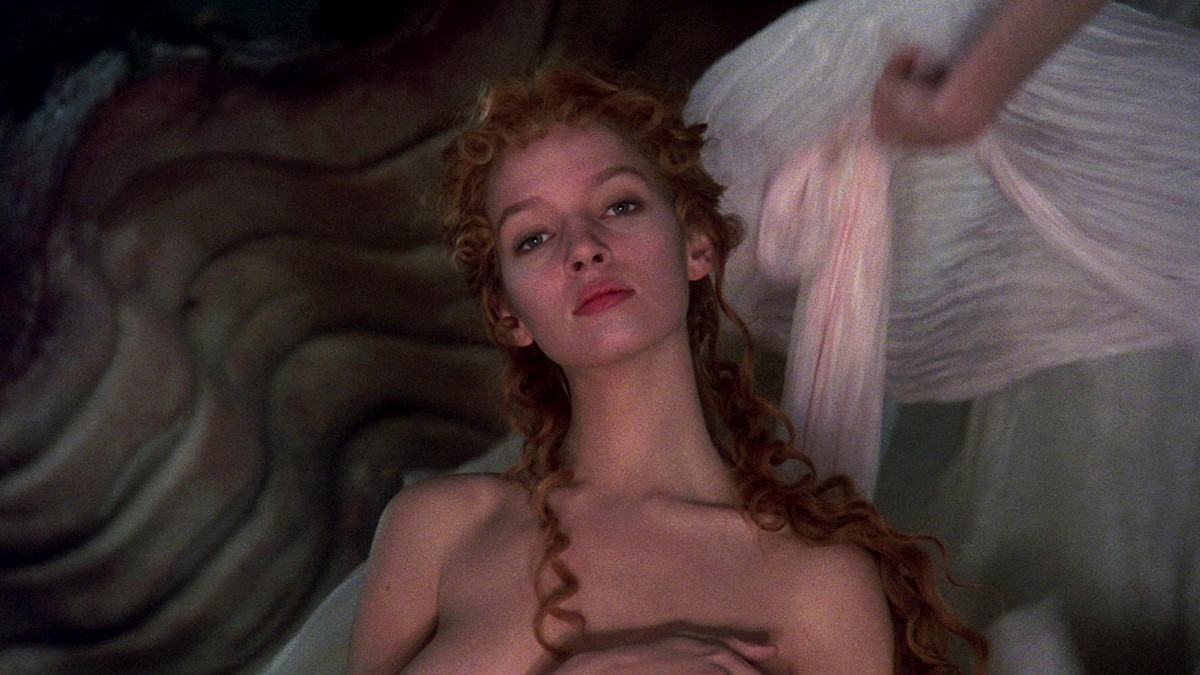 Step into the shoes of legendary heroes from history and fantasy and lock horns in "Arena of Fate"; an action-packed online multiplayer game coming to PC and consoles soon from Crytek.

Featuring fast-paced 5 vs. 5 battles, Arena of Fate expands Crytek's range of Games-as-a-Service, and will be playable for the first time at this year's E3 expo in Los Angeles. Players will be free to choose from a huge roster of famous characters before engaging in star-studded skirmishes with fresh gameplay twists.

Among the iconic figures in Arena of Fate are the likes of Frankenstein, Jack the Ripper and Baron Münchhausen. Tap into their famed traits in battle as you bring Frankenstein back from the dead, use Jack's cleavers to gruesome effect, and launch across the map on Baron Münchhausen's cannonball!

Managing Director of Crytek Black Sea and Game Director of Arena of Fate, Vesselin Handjiev, said: “Imagine Joan of Arc and Robin Hood cooperating to hunt down Little Red Riding Hood – Wouldn’t that be terrific? But besides the game's iconic heroes, which everyone in the team really loves, we are also challenging ourselves to carefully craft a streamlined player experience that allows for both greater accessibility, and rich, deep, action-packed gameplay. We are very excited to meet the first wave of players in the arena this summer, and will be listening carefully to the feedback we receive and making the community's contribution a key part of our efforts to perfect the fun.”

Arena of Fate is scheduled to hit Early Access Beta testing sometime this summer, and in the meatime we'll be brining you our full report following some hands-on time with the game during E3 2014. You can find out more details on what Crytek has been up to at the official Arena of Fate website, and we've also added the official announcement teaser video below for your viewing enjoyment.