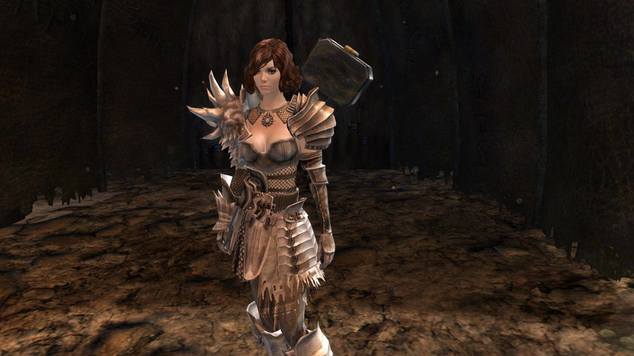 It isn't often that game companies are known for doing good things but ArenaNet have bucked the trend and recently immortalized one gamers wife into Guild Wars 2. Michael Bryan, an avid Guild Wars 2 player, recently got in touch with ArenaNet and told them about how his wife passed away due to complications during the birth of their son. As his wife also played Guild Wars 2, ArenaNet took it upon themselves to do their part by adding Hiralyn in game.

Game design lead Mike Zadorojny has been working on a side project in his moments of free time since we heard about Alexandra last September, and Bennett's mother now has a small memorial tucked away in a corner of Cragstead.

As far as I'm aware, this is the second time ArenaNet have gone out of their way to pay tribute to a fan who has tragically passed. It might be a small gesture, but I've no doubt it means a great deal to Michael. Well done, ArenaNet.