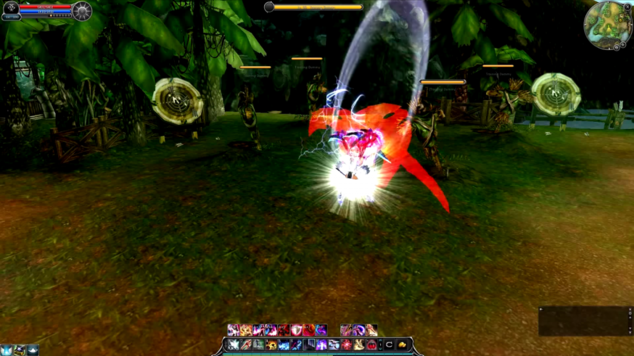 This year at Google I/O, Google's yearly developer conference, we were hit with a new twist from an old concept that Google seems to constantly reattempt every so often, and year after year, there's a collective eyeroll and sigh at what was formerly called GoogleTV. Devices were large, you still needed some sort of TV input, and digital services weren't anything you couldn't get anywhere else. With a devices like the Roku and Apple TV on the market, both of which are smaller and have a decent interface for apps, along with a long-standing history of developer support, GoogleTV never quite made the cut. Not to mention, Roku devices are fairly cheap and the accompanying phone app make the experience quite enjoyable.

Again this year, we saw Google bring back this concept of their own smart TV addon, but this year, it's now powered by the Android platform, which opens up the concept to actually make it competitive with others on the market. Peripherals maker Razer is even making an Android TV microconsole, aimed specifically at gamers (don't worry, it'll offer other Android TV services). Since Android TV is connected to Google Play services and is console controller friendly, this opens up a whole new area for gaming. Now, not only can you expect to see more games developed for the Android platform, but you can look forward to the experience on your TV and not just your mobile device. 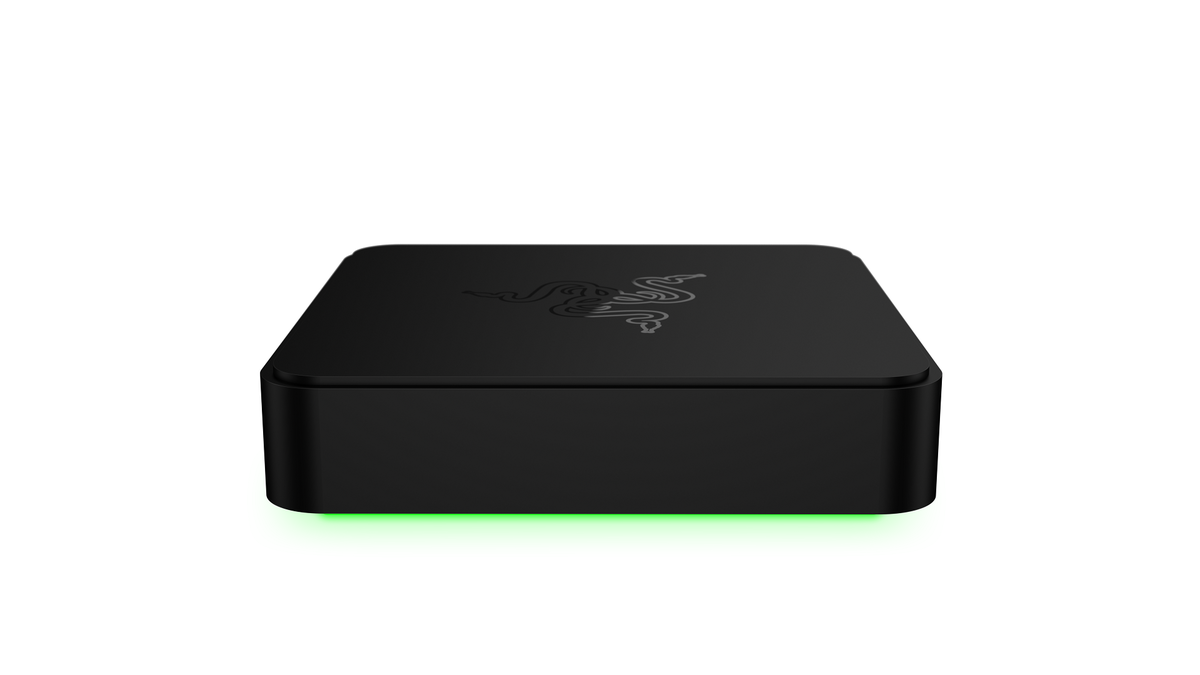 Cabal Online, which has been around since 2005 and slowly ported over to the west, is now moving working on becoming an adopter of Android TV and the Android platform as a whole. Developer ESTGames also has future plans to port its popular and long-running MMORPG to Chrome OS (also by Google) and Amazon Fire TV, which is a modified version of the Android OS, as they announced today in a press release. This will not be the same PC version of Cabal Online, but a special, mobile-friendly version. The mobile game based on the Cabal IP is expected to launch in 2015.

With distribution platforms changing at such a rapid pace, it's a pretty exciting time to be involved in gaming, as mobile becomes more widely used and more developers begin creating games specifically for the mobile space. More developers means better graphics, better worlds and larger communities, which in turn lead to devices with better overall specs to game on. Seeing how early adopters of the TV version of Android play out and the quality of games they develop for the platform could potentially be a great opportunity for gamers as a whole. We'll have to see what developers like ESTGames can do for the genre and what they bring to the platform.

To read the latest guides, news, and features you can visit our Cabal Online Game Page.