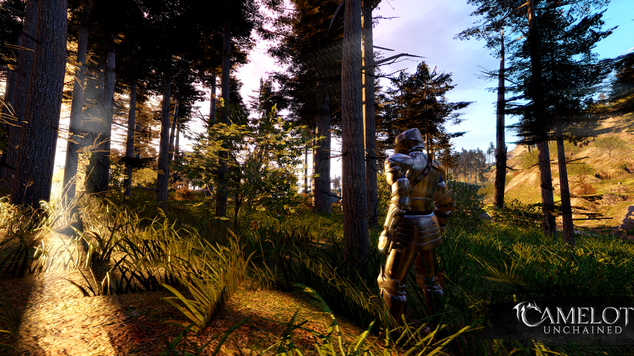 For anyone who likes large scale battles, and if you've played titles such as Guild Wars 2 or WildStar, you'll know they're often a slide show. Simply put, their game engines aren't designed for massive battles (despite offering them). Camelot Unchained intends to change all that, and having developed their own game engine, it looks like they've pulled it off. The game might not yet be as pretty as it can be, yet considering it's in Alpha, it's bloody impressive.