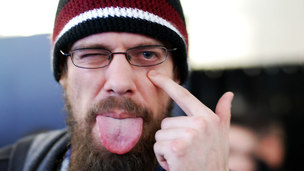 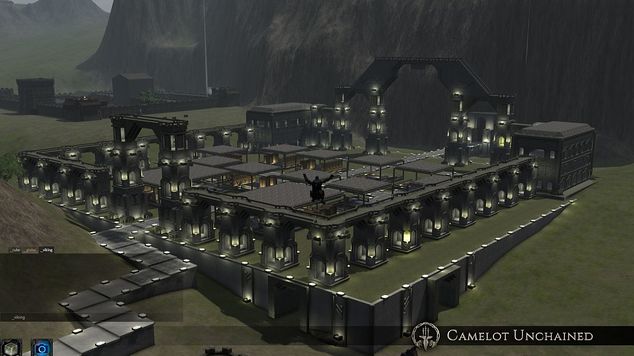 If you've got some time, the latest Camelot Unchained newsletter is out with tons, tons, and even more tons of information about what's going on in the game. To avoid talking about too much at once when you could just read the newsletter itself, I did find two very interesting parts to it.

First, seasonal events will be a thing. I love seasonal events. Seasonal events are what makes an MMO an MMO to me. If I can't feel the dry heat of summer as the temps rise with some kind of Midsummer Fire Festival or welcome Spring with something Easter like or celebrate Christmas in some capacity in a game, then it feels too far disjointed from my own reality. It looks like the team at City State Entertainment will try to make it work and have some awesome ideas for ways to implement it uniquely to their game. The really interesting part is:

Finally, since the Kickstarter began, we have talked about having a special RP server, which would have DMs/GMs running events, enforcing the rules, etc. An RP server is something that Mark has said will be left to the players themselves, to tell us if they want to support it. As is usual with us, we want to hear from our Backers on this issue, and there is a long-running discussion on our forums about it!

DAoC's RP servers were very much serious business. I can constantly recount the story of when I tried to see what an RP server was like, I had literally no clue how to RP, and I was met by a Paladin who tried his hardest to teach me, while remaining in-character. I messed up once, and OOC'd, he pulled me aside to an area where no one was and gave me a talk about how it's so important to never, ever OOC or else you could get banned. While the rules weren't that strict, they were in place to make sure the RP enviroment was immersive. So that's really cool to hear.

The other interesting bit is the body part system:

I don't really have a lot to say about it, but it's a really cool system. The only issue I have is that I hope it has a sufficent GUI to let me know if I'm about to bleed to death from my stomach wound. Seems also kind of table topy, which is cool.

You can read the full newsletter here, if you haven't subscribed yet.