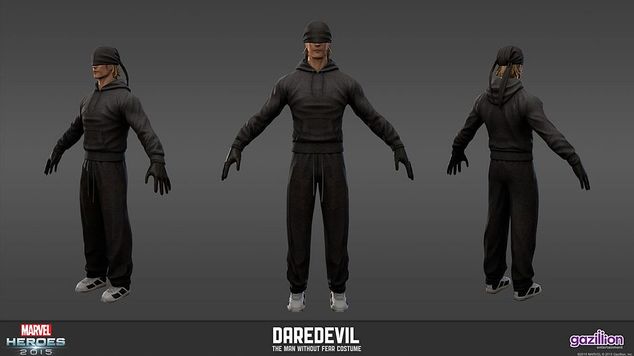 Daredevil Gets a Classic Skin in Marvel Heroes 2015
Marvel Heroes fans rejoice, as the popular Daredevil gets a new classic skin to celebrate the release of the Da

Marvel Heroes 2015 introduces a classic skin for Daredevil to celebrate Daredevil launching on Netflix. Marvel.com did a brief interview with Creative Designer and Community Manager Ryan Collins to discuss this new skin, which reflects the 1993 version of Daredevil. In addition to the new skin, Marvel Heroes 2015 will be having a sale on everything Daredevil, so now is the time to get in and play this awesome character. 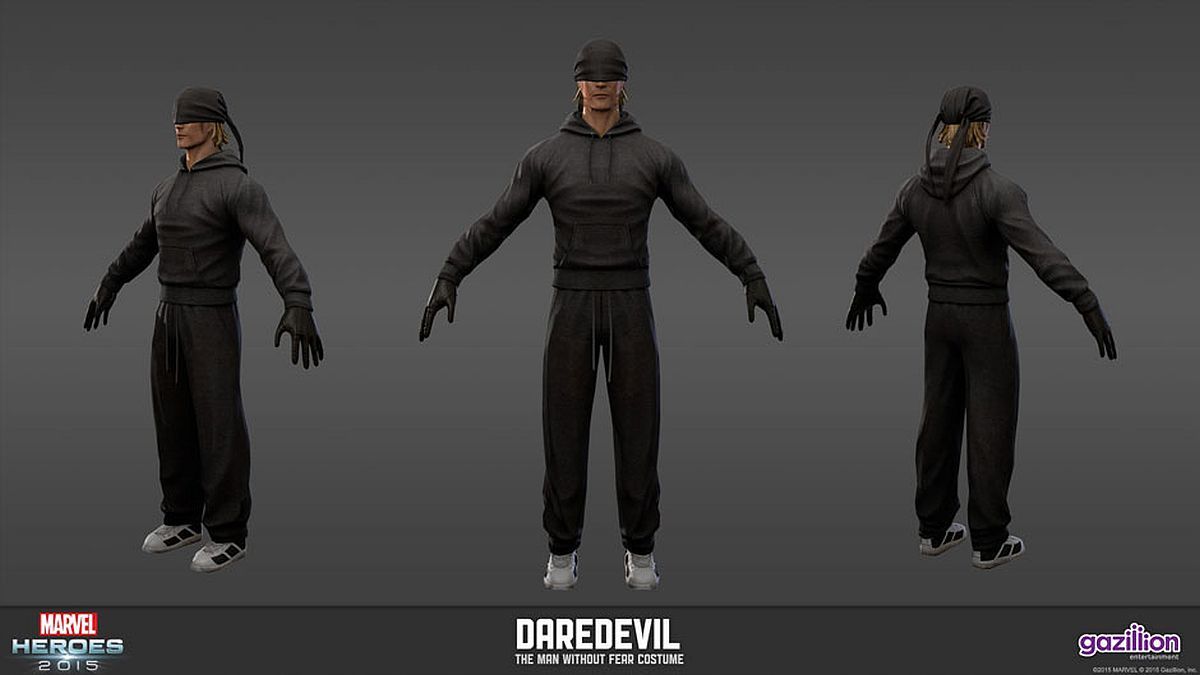 For a little bit more info on why this is somewhat of a big deal, Daredevil released a series of comics in 1993 titled "Daredevil: The Man Without Fear." It was a five issue mini series done by Frank Miller and John Romita Jr., which is interesting because John worked with Stan Lee on the original run of Daredevil (joining in at issue #12) and Frank Miller joined in in the 70s, so both of them had a very long history with the character, so this is exciting because it's taking a skin from a very small mini-series and putting it into the game.

If you haven't given Marvel Heroes a try yet, it's free on steam, and most everything within the game can be unlocked by playing it. I highly suggest you give it a try soon. 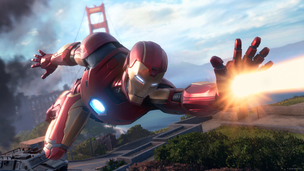