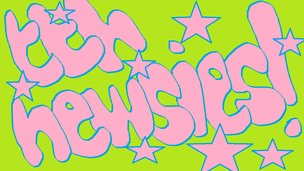 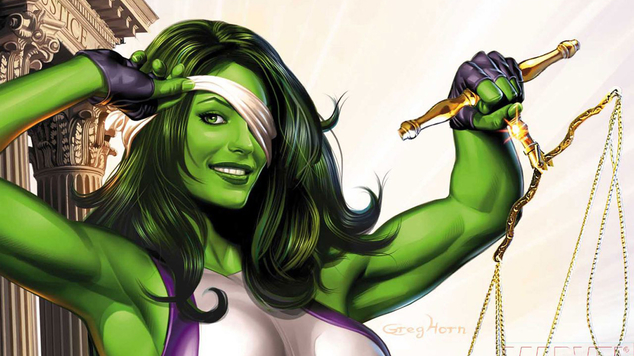 While this patch for Marvel Heroes 2015 is officially a patch that addresses bugs and other fixes, such as some quality of life additions, there is a nice bit of content added into the game with this patch, as well. Not only that, but this patch adds in the End of Summer Beach Party event for Marvel Heroes, where players have a last chance to collect Hot Dogs and Conch Shells in order to get the exclusive loot that has been available for handing in these items. Gazillion has been offering these items off and on all summer and now is the last chance to get your summer on.

Any enemy can currently drop Hot Dogs and Conch Shells, and now, in order to ensure players have a better chance to get the items, when a player loots one type, the other type will drop. For example, if you loot a Conch Shell off a mob, the next mob will drop a Hot Dog. The four items you can get during this event are: The Perfect Wave (slot 3), Brutally Awesome Shades (slot 5), The Big Kahuna (Legendary item), and the Mysterious Crimson Box (contains a random boss-specific artifact). Any unused Hot Dogs and Conch Shells left over after the event can be then sold to vendors for credits. These two items are being phased out, as future event items will be consolidated instead.

For character changes, Black Widow received a decent amount of buffing based on feedback to her hero forum. Players are asked to continue giving feedback now based on gameplay changes, so that Gazillion can monitor how these adjustments are playing out. The Scarlet Witch's Ultimate has been improved as part of her level 52 rebalance. Jean Grey's previous changes continue to be monitored, but she did receive a slight tweak here. Her Phoenix Inferno heal proc now triggers 100% of the time it's used, but retains the same internal cooldown. Rogue is also being constantly monitored. Gazillion is saying that her launch has been a success so far, but they are aware that some of her powers' tags require adjusting.

A new One-Shot Terminal has been added to Marvel Heroes 2015! Enter the Bronx Zoo after the Raft break out and do battle with fearsome lizard-ified creatures such as bears, bats, and even sharks! In addition to saving innocent civilians from these mutated enemies, heroes will have to battle the Lizard, face off against Kraven the Hunter, and stop Mr. Hyde from enacting his nefarious plan!

Given the size and scope of the Bronx Zoo, we’re considering the first week of its release to be primarily a testing week and have a small list of polish changes that we’re planning over the next week, including the inclusion of the appropriate Eyes and Hearts of Demonfire as well as exclusive boss-specific items.

Starting today, Marvel Heroes will begin hosting a Red Raids playtest on the test center. Since Gazillion is hoping to release Red Raids in next week's patch, this playtest will include modified powers and enemy tactics that were not included in the last playtest. Players can look forward to Cyclops' level 52 review public testing early next month and in about two weeks, public testing for Nova's upgrades will be available.

Looking forward, Gazillion has updated their forum post for upcoming heroes to be added into Marvel Heroes 2015, along with what heroes are up for their level 52 reviews. Doomsaw signed off the thread with 1.16's patch notes stating that next year's heroes have a tentative sign off, with the list officially being announced in the next few weeks. Players are seeing the images posted as a hint for what those heroes will be.

What are your guesses for next year's heroes? Are you looking forward to the changes made to Black Widow and Wanda? Have you been playing Rogue? If so, what are your thoughts?