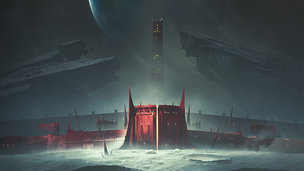 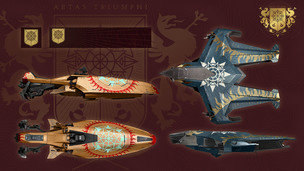 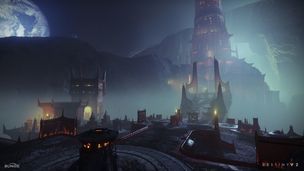 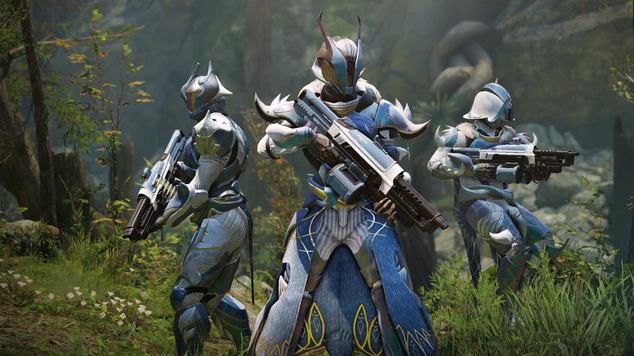 Destiny 2: ViDoc Out Of The Shadows Released
In the latest video, Bungie are flexing their creative muscles.

After the avalanche of Destiny 2 information over the last few days, detailing a significant shift from Bungie, there's a new video from the team behind Shadowkeep. While all bets are off as to how good the expansion will be (you can stick on a wager here if you think it will be, with Max Free Bets). I think it's safe to say that if nothing else, it's looking promising.

In the ViDoc, it's basically a 15 minute overview of how the expansion came to be, what's involved, and what's changing. For me, and what's great, is the fact that Bungie - throughout the video - continually acknowledge that they've been listening to players, and what it is players want. While I only dabbled my foot into Destiny 2, I found that it placed storytelling, and the character, far down the list of design. Instead, it felt more like a loot grind and less like an RPG. While I'm sure that's fine for many, it did make the game feel...hollow?

In Out of the Shadows, Bungie are set to change armor, perks and mods work. Not only that, but there's finally a "transmog" system. It'll allow you to take the modifications you've unlocked, and apply them to any given piece of armor. Effectively, it'll allow players to pursue their best builds, while still looking fabulous. On top of this, there's new finishers, weapons, and a re-focus on the fact end game is the game. In Shadowkeep, there's set to be a complete rework of progression, as well as PvP, with Crucible play given new modes and a brand new Season.

With Destiny 2 set to make the switch to Steam, as well as going free-to-play, it's hard to imagine Shadowkeep being anything less than a huge success. Free from the shackles of Activision, it feels fairly evident that at this point in time, Bungie are making decisions for the community, rather than their pay masters. If they're seeking long term retention, it's absolutely the right choice. If you also consider that Shadowkeep is already at the top of the Steam sales chart, it's evident that many people agree.

Despite Shadowkeep set to launch in September, it's clear that Bungie wanted a strong amount of lead time to not only get the playerbase excited, but to also implement the transitions players are anticipating. Not only that, but its eventual release on Stadia is likely another hurdle the studio needs to cross. Now that Bungie are standing on their own two feet, here's hoping people help support them.