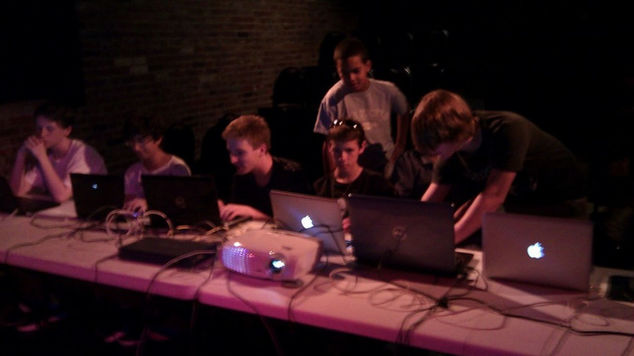 Students at Pierrepont School in Westport Connecticut are taking the idea of Machinima to a whole new level. Using a little known theater genre known as Machinima Theater (a live-theater format inspired by the Machinima concept), these students are setting classic stories to our favorite games. This type of theater utilizes traditional theater texts as live voice over for visuals that are taken straight from the video game of the students choosing.

One such undertaking brought the tragic romance of Shakespeare’s Romeo and Juliet to World of Warcraft. Entitled Romeoo and Julietet, this student run version of the play took place entirely in game and was projected before a live theater audience. The students have also taken on productions such as Ovid’s Metamorphoses to Halo: Reach and the Masque of the Red Dead Redemption retold in various video games. 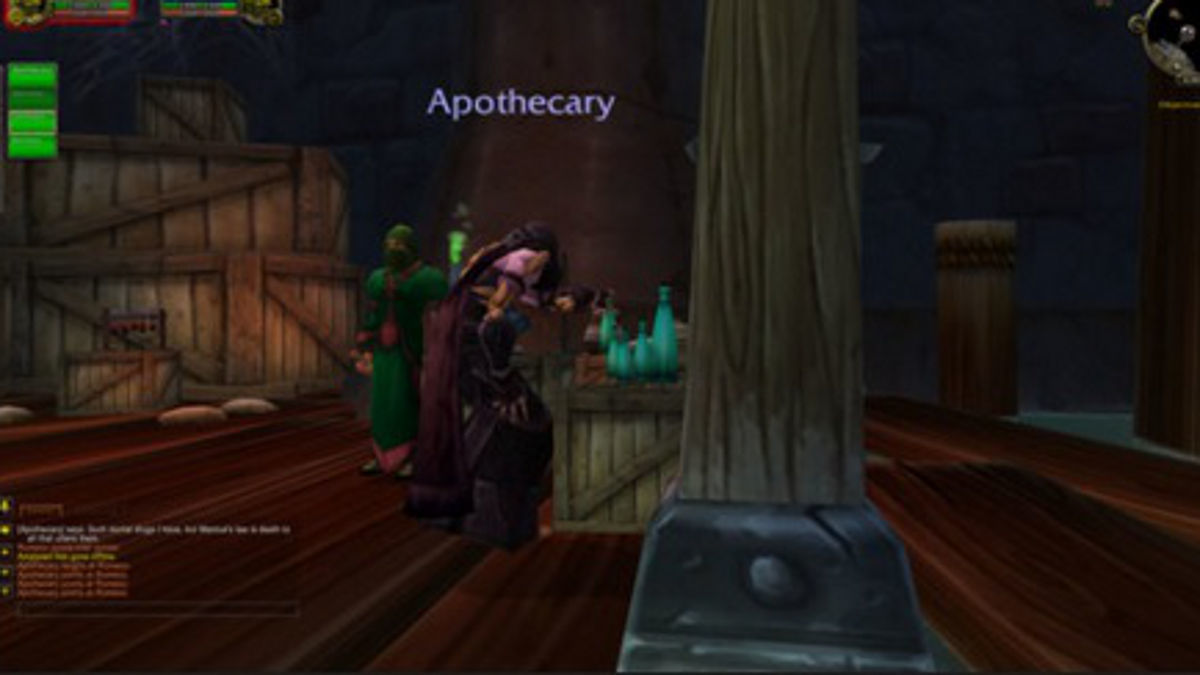 The EK Theater, as the students have titled themselves, present their works in professional theaters, conferences, and at school in and around Connecticut. Having trouble imagining WoW or an FPS set to classic works? It is something you truly have to see to believe. Check out the EK Theater's various projects and see the magic of this creative outlet for yourself.