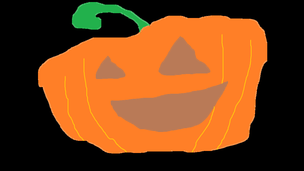 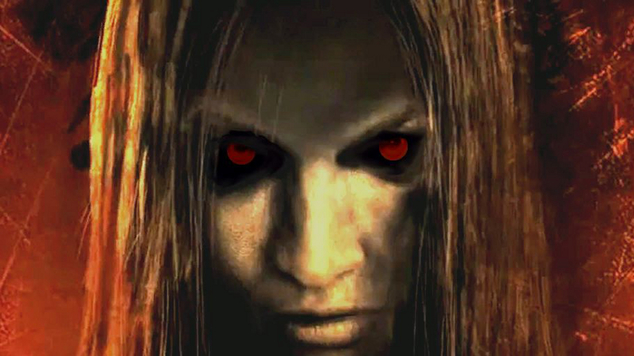 During a recent discussion, managing editor David "Xerin" Piner was reflecting on the distinct lack of proper horror MMOs. Sure, there is a smattering of titles out there that attempt to service fans of the genre, but we've yet to see a proper triple-A take on horror. Perhaps the closest we've come to date is The Secret World, but some solid nods to survival horror (and author H.P. Lovecraft) are as far as it goes with that particular game.

Aeria Games hopes to change all that with F.E.A.R. Online, and announced that the game will officially enter beta on May 26, 2014.

That's right folks, we're only one week away from the beta, and interested parties should let their fingers do the walking over to the official website to sign up for a ye olde beta. Note that the game is slapped with a capital M for Mature by our ESRB overlords, so you'll have to enter your credentials in the age gate of doom to fully enter the site. 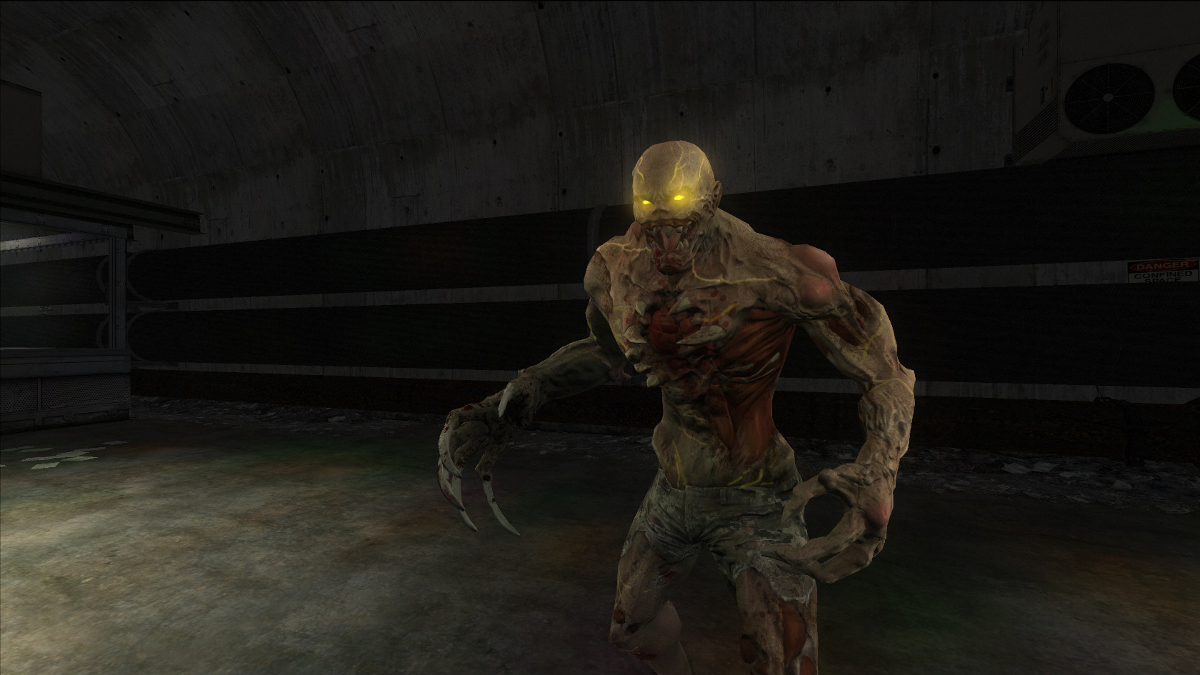 According to the official press release for the announcement:

"Player feedback from the alpha was taken into account to ensure an even better and more terrifying experience for all players when they hurtle into the beta. Extensive redesign and adjustments to the gameplay make for a truly unique FPS, with new maps, a new scenario and a redesigned crafting system which allows for making one-of-a-kind weapons.

The story also continues in cooperative scenarios that detail the terrifying occurrences surrounding the F.E.A.R. team parallel to the events of F.E.A.R. 2: Project Origin. Up to four players can team up and fight for their lives against both hostile Armacham personnel and hideous monsters lurking around every corner. All will be revealed soon."

Beta keys will reportedly be available soon, though your guess is as good as ours as to where they will be available, and in what kind of quantities. Rest assured that we'll do our best to get our hands on some to giveaway to our readers, but no promises. In the meantime, you'll likely want to keep your eyes peeled like a bowl of grapes on the official F.E.A.R. Online Facebook page for more details on the beta as the roll out.

Almas Terrifying Legacy Lives on in F.E.A.R. Online
<p>Aeria Games announces a new installment to the <em>F.E.A.R.</em> series with the free-to-play multiplayer s