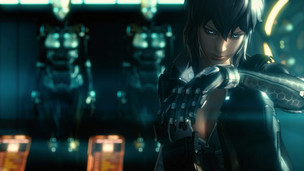 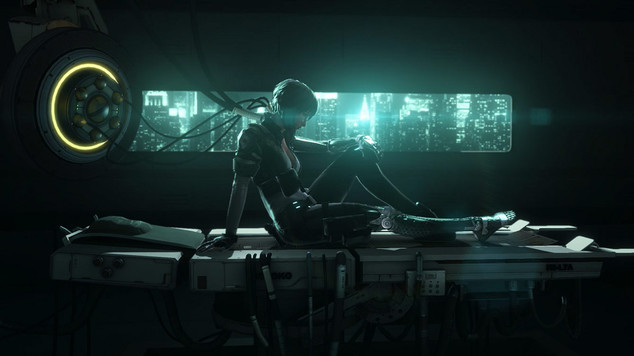 Nexon America is moving full steam ahead with its plans to bring Ghost in the Shell: Stand Alone Complex – First Assault Online to North American MMO gamers. At this point you’re no doubt thinking two things:

The price points for the packs range from $4.99 to $29.99, though it should also be noted that beta signups are still being accepted on the official First Assault website. The official Steam page for First Assault is also active, and will allow you to add the game to your wishlist and receive updates on when the game becomes available to play.

For those of you still scratching your head a bit and wondering what makes First Assault tick, the official description for the game offers up some nuggets of insight:

“Play as an elite augmented soldier, where your unique skillsets and weaponry make you faster, tougher and more lethal than any human combatant in the urban battlefields of the future. Combine unique abilities with your team via SkillSync, to decimate your enemies and turn the tide of the battle. Fight on the front lines of a dark, dystopian cyberpunk world in this intense first person shooter inspired by the critically acclaimed franchise.”

Even if you’re less familiar or not necessarily a major fan of Ghost in the Shell and the countless spinoffs it eventually spawned, the concept of a dystopian cyberpunk FPS still sounds pretty cool if you’re into any of those particular descriptors. Only time will tell how well First Assault will ultimately preform in the very crowded FPS marketplace, and so soon after the launch of such triple-A heavyweights as Star Wars Battlefront, Call of Duty: Black Ops III, or Rainbow Six: Siege. Even if you’re adopting a “wait and see” approach for the Early Access period beginning next week, chances are there is an unwashed, bearded individual dwelling on Twitch who will happily tell you all about it.