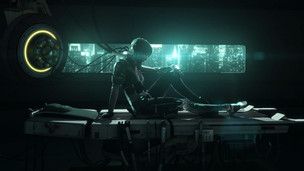 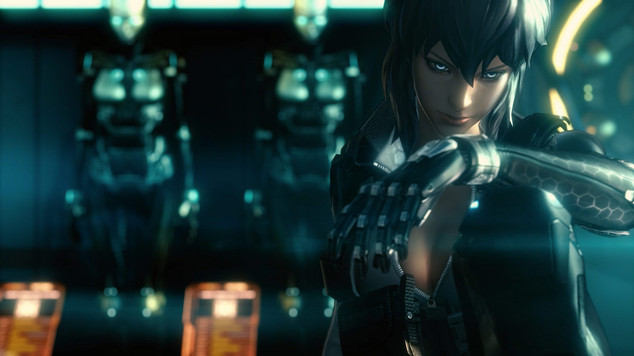 Many years ago I was fortunate enough to catch a special viewing of the original Ghost in the Shell at a local Chicago movie theater. At the time I remember it was kind of a big deal among certain circles, as it wasn’t every day that you could relax in the chilled comfort of an indie theater to watch a hot new anime release.

Flash forward to the present, and I’m still a big fan of the franchise after all these years. Thus it is with great pleasure that I’m able to bring news that Ghost in the Shell: Stand Alone Complex - First Assault is said to be hitting Steam and the Nexon launcher in the near future.

Gamers interested in following the game on Steam can do so via its official store page, where you are now also able to add Ghost in the Shell: Stand Alone Complex - First Assault to your wish list. Those of you interested in participating in upcoming beta tests are also encouraged to sign up on the official website.

Along with the announcement that the game will be coming soon to Steam, the dev blog goes on to address what the team is currently working on following the recent Closed Beta. Two main points are highlighted:

Be sure to visit the official website for First Assault to read the rest of the announcement, and for additional details on how to sign up for a chance to participate in next phase for the game.