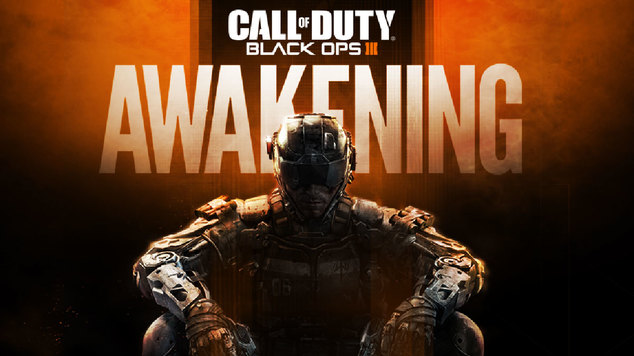 While there has been no solid release date announced, the first DLC for Call of Duty Black Ops 3 is titled "The Awakening" and has been slated for launch in early 2016. The map pack will come with 4 new multiplayer maps: Skyjacked, Rise, Splash, and Gauntlet. This is also part of the PS4 exclusives that will give Playstation players early access to the DLC before it's released to the Xbox and PC masses.

From what we've seen in the provided screenshots, Skyjacked is located on a heli-carrier, Splash a pirate theme park, Rise a map very similar to the original Black Ops Silo map, and Gauntlet that seems to switch between three different varieties (snow, jungle, urban).

Along with the multiplayer maps come a new episode for Zombie mode, Der Eisendrachen. Not a lot of info was revealed on the Zombie plot, but if the title says anything about it there will be a lot of new zombies to take care of.