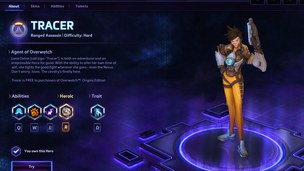 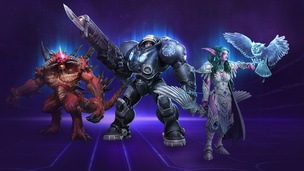 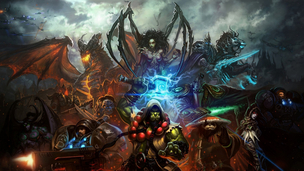 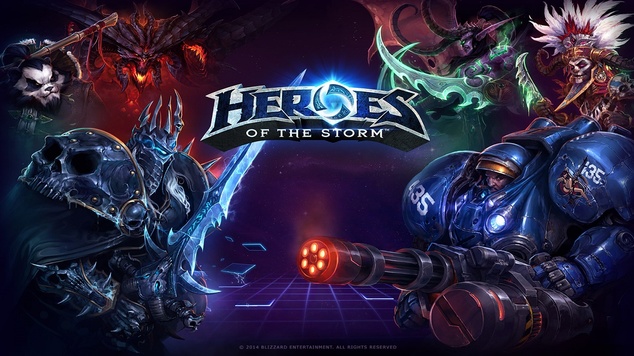 From the Community: Heroes of the Storm Advice
Hot off the trail of yesterday's Founder's Pack order announcement, people have been buying their way into clos

Heroes are probably one of the currently most asked about right now. On the official forums, there's a large thread asking who is the strongest. While the OP doesn't ask who to buy exactly, it's implied since it's stated that there's gotta be someone better. While the obvious advice here is that, if you're having issues dying immediately, there's a good chance you need to spend time working on your skills with the heroes you already have, and try co-op play before jumping into the fray, there's also some good advice in this thread. What it boils down to is that Stitches is a great tank with Muradin coming in second as a good starter tank, and Li Li seems to be the best healer with good mobility. They don't really go over DPS Heroes in the thread, since that wouldn't really help the OP since survivability is an issue.

For Xerin's take on this, see the newest guide on TTH for the best new player picks.

Wading through the official forums to find relevant information at this point is quite a daunting task. The forums are flooded with people who don't understand why a free-to-play game has a beta buy-in, who care complaining about not only the price of the Founder's Pack, but that Heroes cost money as well. They can be unlocked through in-game gold, but people are saying that gold earning is pretty slow. People are trying to figure out how to best do it still, and while the forums aren't the safest place to head into alone, luckily Xerin has put together a guide over here so you can avoid the forums route. 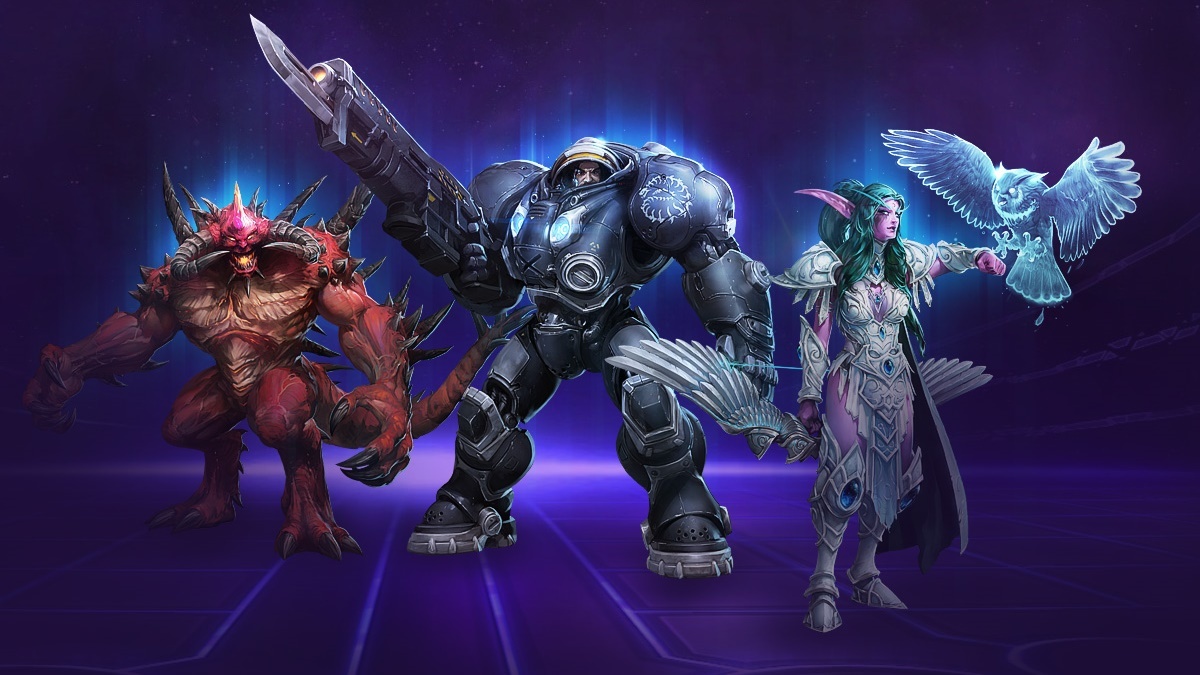 There is one great post on the forums that is related to gold. While tmoch doesn't have advice on how to earn gold like Xerin does, this post has a great breakdown on different costs:

There are currently variations of 2000, 4000, 7000, and 10000 gold cost Heroes (playable Characters) in the game currently and new release characters are usually 15000 gold. This drops to 10000 after the initial release. I am unaware of how long this process actually is but lets say 2 weeks to 1 month later.

Skins for playable characters are purchasable through "real money" from a credit card, paypal, or added funds. These skins can not be purchased with in game gold.

An exception to this rule is that characters "Master Skins" can be unlocked at character level 10 and purchased for 10000 gold. These skins are not available through "real money" purchases.

The one thing that is "limited edition" per say is the Golden Wolf Mount which is only purchasable through the "Founders Pack" or the comparable "Battle Bundle" once you have Access. These bundles are the exact same content wise except the "Founders Pack" grants you access to this game.

Also you get the Wonder Billie Mount as an exclusive mount for a "real money" purchase while in Beta. Which is really quite the spectacle if you see it in game. (Tiny Rainbow Pony)

This is a great game and by purchasing this bundle you are supporting and funding a Blizzard project and in return getting a fun new addition into the world of MOBAs.

Leveling is another component to the game, which is more of a meta focus, since you will level up your Heroes individually by playing matches. Leveling quickly in Heroes of the Storm seems pretty straight forward. In a thread asking what the quickest way to 30 is, TitansCreed gives the best answer:

VS or Quick Match will grant a larger amount of EXP as get a win bonus (if you win). Playing with friends will also net you an extra 50% exp bonus whether you win or lose.

In contrast, you can get about two games of co-op in the space of one VS game, but that exp will cap at 2.25 million, meaning you'll have to go into VS to gain more.

If you're coming from other games, especially other MOBAs, you'll have your experience from those games that you'll be drawing on, which may or may not work to your best advantage. BlueBookmark has put together a really nice list of tips for people coming to Heroes of the Storm from League of Legends, and there are some great replies to read as well. Outside of this thread, there's not a lot for basic tips to help out newcomers going on in the subreddit currently. There is a decent video for newbies, which is long, but also has jumps to different topics covered. I do recommend checking on the HotS subreddit if you are looking for a beta key, since there are plenty of threads featuring various giveaways posted to the front page.

Do you have a tip for your community? Is there a guide you would like to see? Let us know in the comments below! 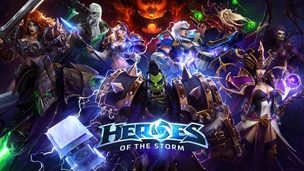 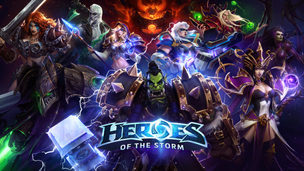