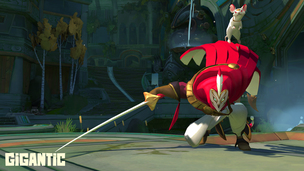 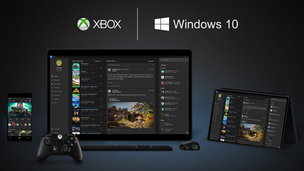 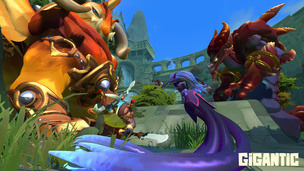 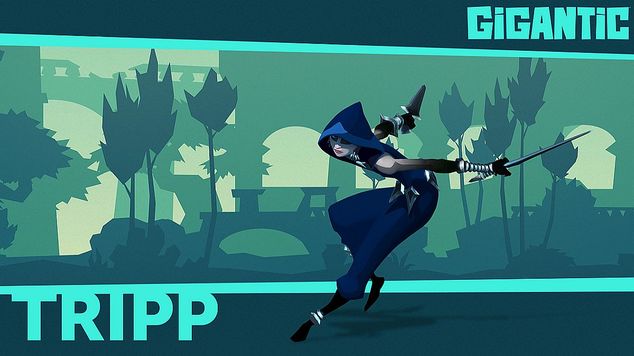 Gigantic Beta Invites and Giveaways
Everyone is trying to get into the Gigantic beta, but access is limited. This weekend, there is a lot of intere

Ten Ton Hammer should be, at some point, I think giving away some keys, but I can't confirm or deny even the possability since I'm not the lead on Gigantic and refuse to play it because of Windows 10 / Xbox One, but I do want to comment that there are a few neat tricks to finding the giveaways.

There are two major stops for keys, first is the Gigantic Reddit and the Gigantic Twitter. The reddit thread I've linked has members of the community copying/pasting their five beta key invites, which means if you refresh the thread you should have an okay chance at snagging a key. The Gigantic Twitter account often retweets various giveaways, which are usually running off of the 5 key invites people receive or official giveaways Gigantic is sponsering.

The other method into the beta is the official site. Click the sign up button on the top right to enter yourself into a random chance giveaway for a beta invite.

Finally patience, the game will be free-to-play and I really think the beta for it won't last too long. Odds are, considering the five beta invite emails and the massive number of keys floating around there, their testing servers to move into the free-to-play open beta phase. This is merely conjecture on my part, I have no clue what Motiga's intentions are, but generally speaking that would seem to be the case. Invite a few beta testers to test the systems and make sure there are no game breaking errors or balance issues. Then invite a larger group to test the systems and, in addition, test server stability. Then finally open the flood gates to let everyone in.

Gigantic is a free-to-play shooter battle arena probably-not-but-will-be-called-one-anyway-moba and it's coming to Windows 10 and Xbox One. It'll probably, in my opinion, be a big deal on the Xbox One, but time will tell. As listed above, you can only play through a closed beta invite, but invites are rolling out faster and faster as time moves on.