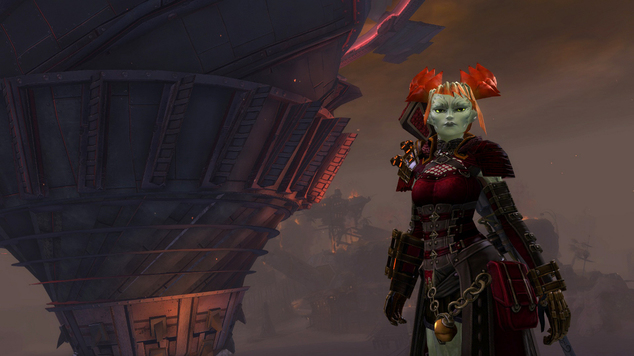 The long-running Living World storyline involving Scarlet Briar and her recent assault on Lion’s Arch reaches its climactic conclusion today with the release of Guild Wars 2’s Battle for Lion’s Arch update. The update tasks players with taking the fight to Scarlet and retaking the lost city of Lion’ Arch.

Scarlet originally worked behind the scenes through fearsome minions such as the Flame Legion and the Nightmare Court. Players soon recognized her as a threat to all of Tyria as she solidified alliances and attained technology, ultimately commanding a total assault that shattered Lion’s Arch. In “Battle for Lion’s Arch,” players now enter the final moments that decide not just the city’s fate but that of all of Tyria, experiencing the epic climax to a storyline that began more than a year ago.

The pitch sounds good, but will players have a huge impact on the outcome? GuildWars2Hub contributing writer Lee B. has an opinion about how little players affect the Living World story and how ArenaNet could make it better. Will the Battle for Lion’s Arch offer that?