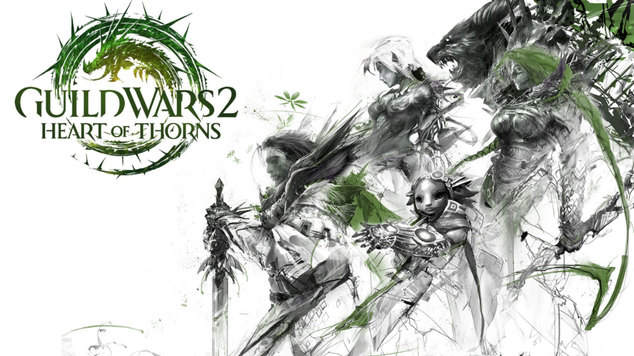 Guild Wars 2: PAX South Weekend Line-up, Game Cost Slashed!
ArenaNet are making a special appearance at PAX South on Saturday. All eyes are on an expansion pack reveal and

If you’re like me and wishing the days away until Saturday, you’ll be pleased to hear that ArenaNet have revealed further details of who is attending this weekend and most surprising of all, an eye watering cost reduction to the price of Guild Wars 2.

First up, there’s a fair few people in attendance at Pax South. Besides studio president Mike O’Brien and game director Colin Johanson, the show will be hosted by Jennifer Hale, a star voice over actress and the voice behind Guild Wars 2’s Queen Jennah. As well as Jennifer Hale, Bog Otter, AuroraPeachy, Jebro and ChroNickGamer will be covering pre-show activities.

Alongside the US stream, there’s also going to be parallel streams from around the world. MattVisual and WoodenPotatoes will be streaming from the UK. For EU territories, ArenaNet has the following:

If all that coverage wasn’t enough, ArenaNet have also slashed the price of Guild Wars 2 to as little as $9.99 for the standard edition. $9.99 for Guild Wars 2. The 75 percent off discount also applies to all editions of the game purchased through buy.guildwars2.com. That, by any stretch of the imagination, is an incredible price. It’s such a good price that every single person on the planet should buy a copy, even if they have no intention of ever playing. Heck, I might even buy another version of the game just because. On top of that there’s also double-experience for all characters over the weekend and 15% off boosters from the Gem store. You can view the full press release below. 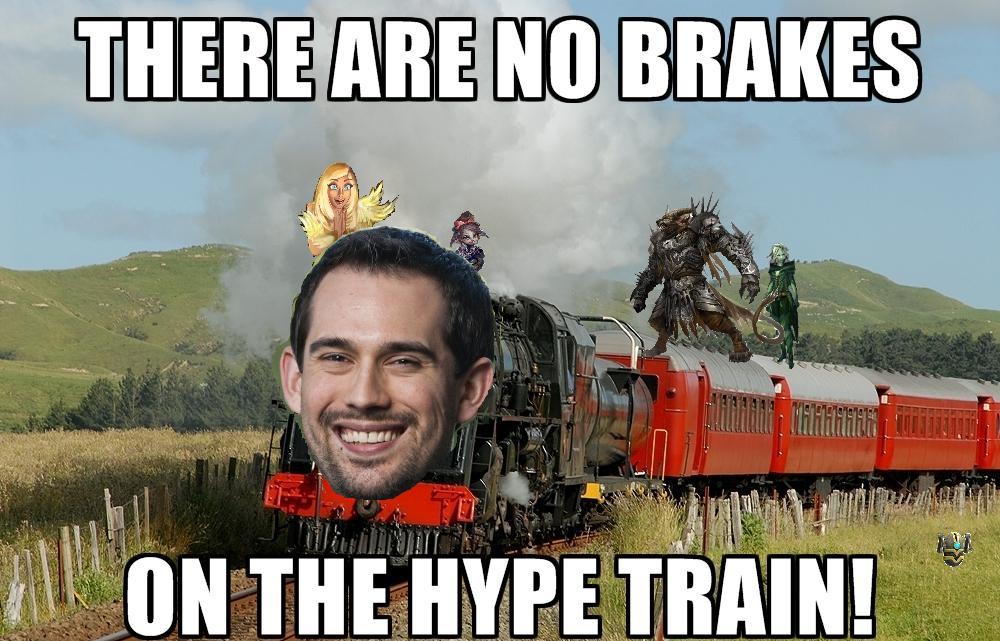 BELLEVUE, Wash. – January 22, 2015: ArenaNet™, publisher and developer of the acclaimed Guild Wars franchise, today announced plans that will make this coming PAX South weekend one to remember for Guild Wars 2 fans, whether they’re in San Antonio, London, or L.A. (Lion’s Arch). The studio has organized a live event at PAX South that is also being livestreamed around the world to deliver an exclusive sneak peek at what’s next for the award-winning MMO. Bookending the event will be treats for players and new fans alike, with a double XP weekend in the game and the launch of the biggest sale ever offering Guild Wars 2 at the unprecedented price of $9.99.

ArenaNet is kicking off PAX South Saturday with “Guild Wars 2: Beyond the Point of No Return,” a special presentation by studio president and co-founder Mike O’Brien and game director Colin Johanson. The event will be livestreamed on Twitch and hosted by Jennifer Hale, a star voiceover actress and Guild Wars 2 fan favorite for her portrayal of Queen Jennah. Also joining the event are popular YouTube and Twitch personalities Bog Otter, AuroraPeachy, Jebro and ChroNickGamer , all of whom will be on hand to cover pre-show activities.

“Guild Wars 2: Beyond the Point of No Return” begins at 10:30 a.m. CST / 8:30 a.m. PST on Saturday, January 24 in the PAX South Main Theater in San Antonio, Texas. The livestream begins with pre-show at 10:00 a.m. CST / 8:00 a.m. PST on the official Guild Wars 2 Twitch channel: www.twitch.tv/guildwars2. After the presentation, the livestream will switch over to post-show commentary from the UK by another pair of popular online personalities, MattVisual and WoodenPotatoes. For EU territories, ArenaNet has arranged parallel livestreams in German with Honeyball and GuildNews.de, French with Ashuvidz and Spanish with YukieKoori and GuildWars Update where fans will be able to follow the event in their native language.

Outside of the event, PAX South weekend has big incentives for existing and new players alike to jump in and play Guild Wars 2.  The game will be on sale for 75 percent off all weekend. At $9.99 for the base edition, this is the biggest sale for one of the most critically-acclaimed games of all time, and a steal for a MMO that doesn’t charge subscription fees. The 75 percent off discount applies to all editions of the game purchased through buy.guildwars2.com from 8:00 a.m. PST on Saturday, January 24 through 11:59 p.m. PST on Sunday, January 25.

Meanwhile on Tyria, it’s a level up love-fest. Players who jump in and play Guild Wars 2 will get rewarded double XP and can purchase additional boosters for 15 percent off throughout the weekend. For anyone who wants to level up their current characters or explore a new race and profession, your time is now.

To learn more about all of the upcoming activities for Guild Wars 2 and to follow the news coming out of PAX South, visit www.guildwars2.com.

Guild Wars® 2 is a visually stunning MMO, a living world that offers players the epic grandeur of a massive role playing environment combined with innovative combat mechanics, dynamic events and customized personal storytelling, as well as fast-paced competitive play with team-based PvP and massive World vs. World battles. Building on the success of Guild Wars, NCSOFT and game developer ArenaNet™ have created a MMO that lets gamers play the way they want, while at the same time retaining the no-subscription-fee business model that made the original Guild Wars so popular. For more details on Guild Wars 2, please visit www.guildwars2.com.