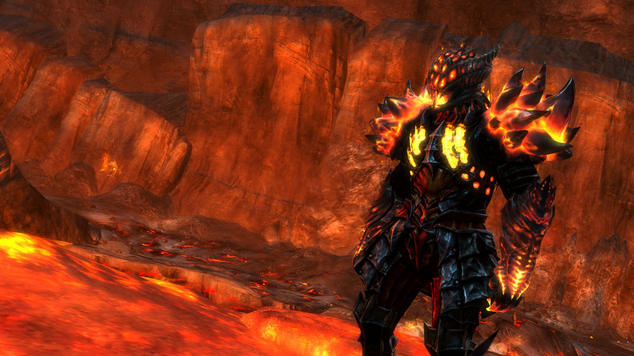 ArenaNet's feature-focused patch for Guild Wars 2 (GW2) is shaping up to be a bit of a behemoth in changes. This week ArenaNet announced plans to make Ascended Gear, Legendaries, and WXP all account bound. When the changes goes live, players will need to log into any character that they’ve used in WvW to have that character's WXP added to the account pool. Additionally, all World Ability Points will be reset with the patch.

Ascended and Legendary gear will also be switched from character-bound to account-bound, so you’ll be able to freely move them between your characters to get some extra mileage.

Another pair of changes being added (or in one case removed) is the addition of free trait resets and the removal of repair costs for damaged gear. So with the update you’ll still need to repair damaged gear, it just won’t cost you anything. The same goes for trait resets. You won’t even need to visit a trainer anymore and can reset them anywhere in the world for free.

With the coming feature build, you’ll be able to respec your traits anywhere in the world without returning to a profession trainer. To make the deal even sweeter, you won’t ever have to pay to reset your traits! We think the cost hinders experimentation and takes away from the fun of experimenting with builds in PvE, so we’re removing it entirely.