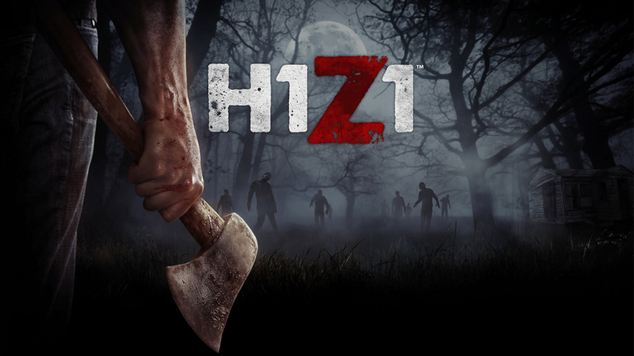 H1Z1 April Updates - Test Server, Grouping, and Infection!
H1Z1 is set to receive a couple of new dynamics this month that will affect all modes of gameplay in pretty sig

This month H1Z1 is really starting to come into form. While the list of new features may not seem very flashy, these updates should have a massive impact on the whole gameplay experience. I'll give a quick rundown of the highlights for each weeks planned patches.

That's it for the major changes. Anti-cheat and Bug-squashes are also slated for the 23rd, so expect the battle on hacking and optimization to continually push forward. I'm most excited about the grouping and social features and of course, the H1Z1 virus. I think that adds an entirely new element and mode of gameplay that can really alter the whole experience in a really cool way.

What are you excited about?