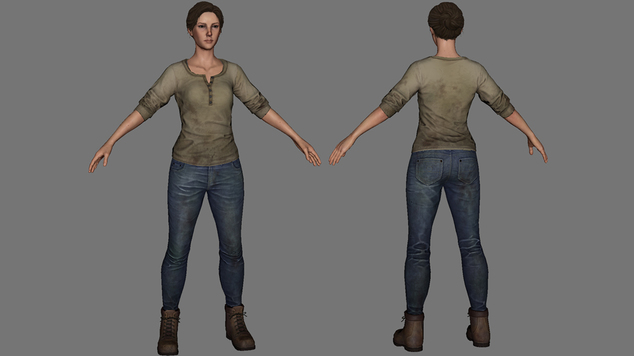 Daybreak Games (formerly Sony Online Entertainment), just recently added an update to their client at the beginning of this month. The much-requested female character model is now playable, and the game also added a female version of all existing character clothing and current emotes. The only limitations early on will be in voice selections, but more are planned to be added in the near future.

Additionally, plenty of smaller changes and additions made it into the game, which you can find here on the game's official subreddit page. The test server has also been live for a couple weeks and appears to be a stable and useful alternative for those who are truly into playing the game in early-access to actually make it better and improve the future experience.

Unfortunately, in related news, the development team's Lead Combat Designer Jimmy Whisenhunt (a.k.a jimmywiz) will also be joining the ranks of those departed. Seeking greener pastures and new career opportunities, Jimmy is heading over to twitch.tv to join a team over there. He still plans to pick up H1Z1 and play (and contribute) as often as he can, and you can even catch him streaming on his personal twitch channel.

To keep yourself updated on the latest mmo news, information, guides and more be sure to follow @tentonhammer and @veluux on twitter, and if you haven't checked out our Patreon page - please consider supporting our independent journalism here.