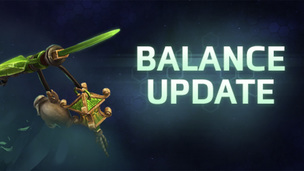 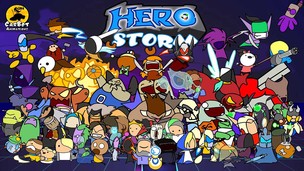 Carbot Hospitalized
If you have played a Blizzard game you will be saddened to hear that Jonathan Burton has been hospitalized.
News
Heroes of the Storm 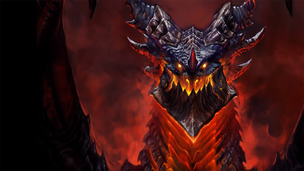 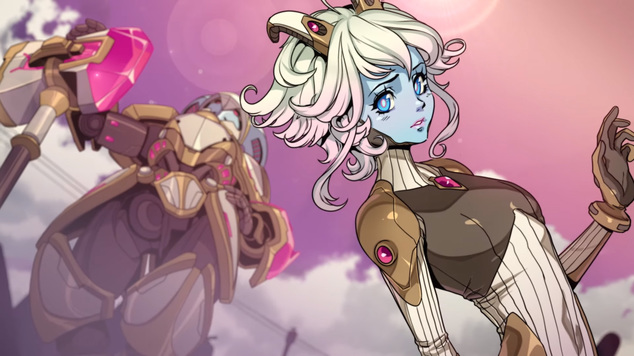 The last Mechastorm event in Heroes of the Storm did well, and launched with a gorgeous anime short. While there's nothing like that this time around, there's still plenty of skins and quest chains to keep players busy. Oh, and there's a trailer below (as well as full notes).

Many seasonal items have made their way back into the collection and will be available for crafting and in Loot Chests for a limited time! 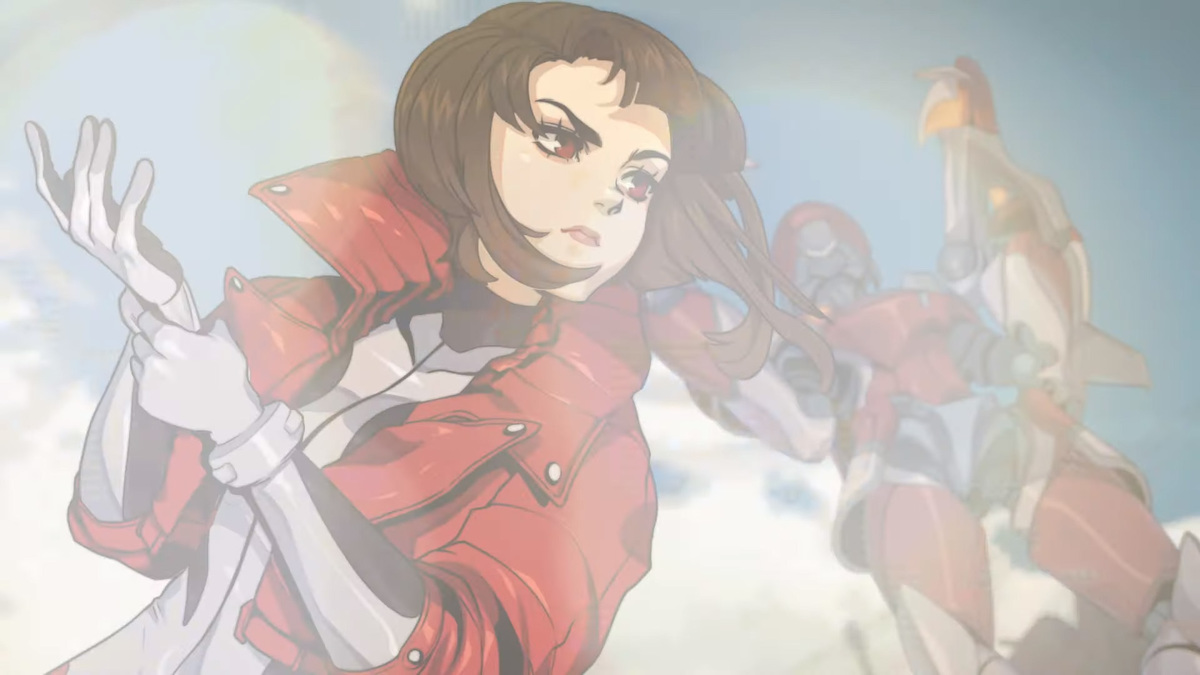 Xenotech threatens the planet once again. This new invasion is being led by Mecha Malthael, sowing havoc and destruction across Neo-Stormwind. Many outposts and cities have already felt the wrath of the Mecha Archangel of Death.

A new generation of Heroes arise to defend the innocent. Equipped with cutting edge Mecha technology provided by Neo-President Anduin, the young pilots prepare for the battles ahead.

You must stand together alongside Valla and Yrel as members of the MechaStorm to help bring Xenotech’s Mecha Malthael’s advance to a halt. However, you must first make sure your equipment is up to the task.

Repair, upgrade and run repeatable combat simulation missions for each part of Mecha Tyrael. Join the Neo-Stormwind’s mobile Mecha squadron alongside Valla and Yrel to help push back the Xenotech invasion being led by Mecha Malthael.

Earn Mecha-themed sprays, portraits and loot boxes while working to unlock Tyrael the Hero as well as the unique Perfect Mecha Tyrael skin.

From June 17th to August 5th, your main goal will be working to thwart the Xenotech invasion. During this time all Loot Chests earned or bought with Gold will be MechaStorm II Loot Chests (excluding Hero-specific ones). These Loot Chests guarantee at least one item from either MechaStorm II or previous years’ Summer Events.

Note: Loot Chests earned prior to the start of this event will not become MechaStorm II Loot Chests.

Carbot Hospitalized
If you have played a Blizzard game you will be saddened to hear that Jonathan Burton has been hospitalized.