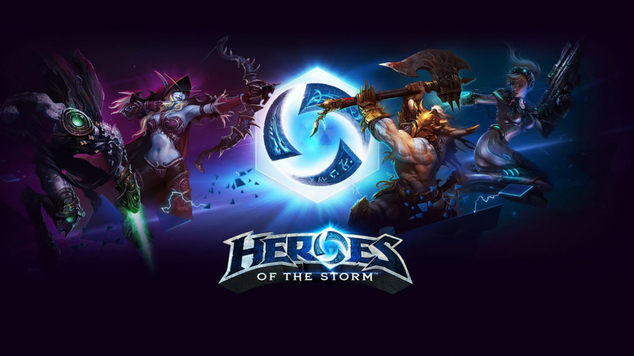 Heroes of the Storm Team Investigating Placement Matches Results
Don't give up hope just yet.

When it was originally announced, playing placement matches for the ladder reset in Heroes of the Storm seemed like a good idea. Other MOBAs, like League of Legends, implement a similar system and have success with it. It makes sense, and no one seemed to take much issue with it. That is, until they actually played the games.

Widespread reports have come in of players winning almost all of their placement games, yet still getting placed at incredibly low ranks. While previous MMR is factored in, this still doesn't appear to make a whole lot of sense when formerly high-ranked players are now sitting at Rank 50 despite a high win rate during their placement matches. Many players have weighed in with similar stories, and have understandably voiced their frustration with this system. Fortunately, it appears that there might be an issue that's recognized by Blizzard, and they are investigating.

@DustinBrowder This reset is seriously flawed. I ge the intention but if I go 16-4 solo in placement, I shouldn't be R50 regardless of MMR

@HeroesMyth Thanks for feedback. Have heard about this issue. Team is investigating.

For anyone who's experienced this issue, this is certainly welcome news. If there is a confirmed issue with the system, we can only speculate as to what the solution will be. Trying to manually re-assign every player to their correct ranking would be virtually possible, which makes us wonder if they may simply decide to redo the placement matches. Hopefully, we'll have our answer soon.