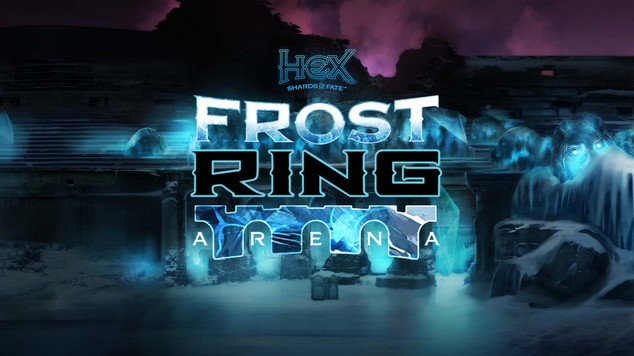 HEX Gets Massive PvE Update with Frost Ring Arena
HEX: Shards of Fate is unlike any digital trading card game on the market, featuring many hooks familiar to MMO

Over the past few years I've backed a number of what I considered to be very worthy Kickstarter projects. While I typically shy away from openly discussing which projects and why I chose to back them, I'll glady make an exception for HEX: Shards of Fate. The promise of the project is a digital trading card game that offers quite a bit of depth, and features many gameplay hooks that would appeal to core MMO gamers. Since first gaining access to the game client, I've watched HEX mature into a title that oftentimes exceeds my expectations.

The latest update for HEX - Frost Ring Arena - adds a massive layer of solo PvE content into the mix. Not only does it give players a chance to test their skills against new AI opponents, but also injects new PvE cards and equipment that enhance your options for playable troops, spells and effects.

This new arena is split into four distinct tiers, each providing four regular champions and one boss. To add some replay value to the arena, the possible champions and bosses will be randomized from a pool of 20 normal champions and 6 bosses. Each tier also becomes progressively harder, and losing three rounds ends the game, but you do get to keep any loot you've obtained even if you don't manage to succeed in clearing the entire arena on a given run. 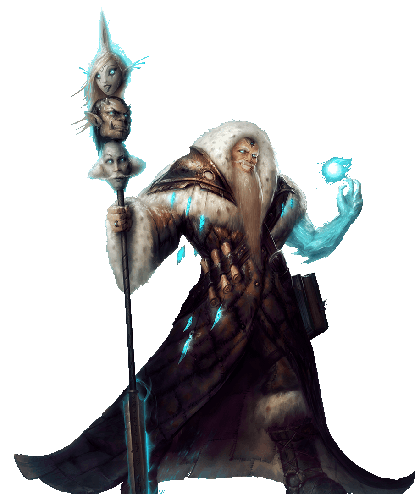 The new PvE cards being added will be for use during the AI-duels only, but you'll still be able to use any of your existing PvP cards in the new PvE mode as well. PvE and PvP skill splits are somewhat common in MMOs featuring strong competitive environments, a classic example being the original Guild Wars. In HEX, the developers also anticipated how this kind of split can cause some issues with deck management, so the deck building system has also seen an upgrade.

The official announcement for Frost Ring Arena also sheds some light on how the update fits into the big picture of HEX:

"With the Frost Ring Arena, HEX puts a stronger focus on the story line of the world of Entrath, which was hit by the meteor HEX in ancient past. The icy showdown takes place in the high north of this world, the Hyperborean Mountains, where hardly any life can grow. Lost for generations, the Arena was discovered by Hogarth, a fallen mage, who now reigns there and challenges heroes from all over the world to test their skills against him and his legion."

As if the addition of Frost Ring Arena wasn't enough, the first details for an upcoming major tournament for HEX were also revealed:

For those Hex players looking for more head-to-head competition, Gameforge and Hex Ent. will be running a global tournament in 2015, promising a prize pool of more than $100,000. Players registered for HEX: Shards of Fate on North American and European servers will have the ability to earn qualification points through daily tournament play for the HEX Invitational event. Earning ten points will afford automatic eligibility to participate in the Invitational Qualifiers. The invites for the HEX Invitational event will be decided during twelve online qualifier tournaments, which will be free for all qualified players. Those 12 winners will be invited by Gameforge and Hex Ent. to the Studios in Lake Forest, California to determine the HEX Invitational champion.

To learn more about the Frost Ring Arena update for HEX: Shards of Fate be sure to visit the official website!