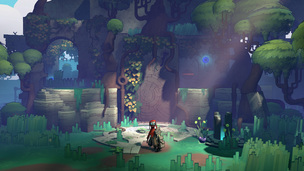 Runic Games Announces Next Game: Hob
Runic Games tore down the wall of silence this week with the announcement of its next game, Hob, with the offic
News
Hob 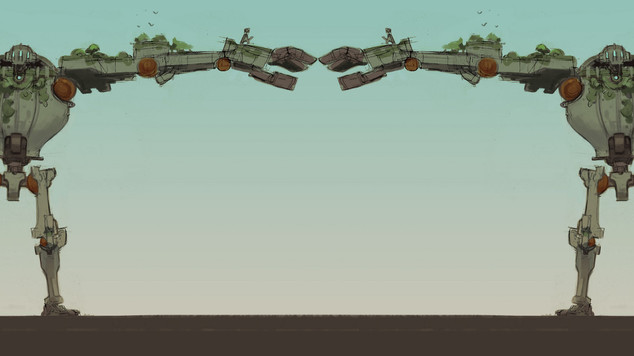 Following the initial reveal for Hob earlier this year, developer Runic Games has gone relatively dark on the project. That’s not to say that the team has been simply hobbling around in the dark blindly over the past few months. Instead, it has been hard at work on getting Hob primed and ready for its PlayStation 4 incarnation, officially announced this past weekend during PSX 2015 (that’s the PlayStation Experience for those of you unfamiliar with the event).

Along with the announcement, a brand new trailer has also been released for Hob, lovingly embedded below for your viewing enjoyment. But first, for those of you unfamiliar with Runic Games or its latest project, Hob, here is the quick rundown to help fill in some of those pesky blanks for you.

While many MMO gamers have been anticipating that a full Torchlight MMO could eventually materialize, in the meantime Runic surprised everyone earlier this year with the unveiling of Hob. A slight departure from the ARPG roots of the Torchlight series, Hob is being described as a “mysterious puzzle adventure game” where the world evolves as you explore.

To learn more, be sure to check out the latest trailer for Hob below, or be sure to visit the official website.

Hob is currently in development for PC and PS4.

Runic Games Announces Next Game: Hob
Runic Games tore down the wall of silence this week with the announcement of its next game, Hob, with the offic