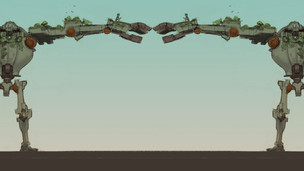 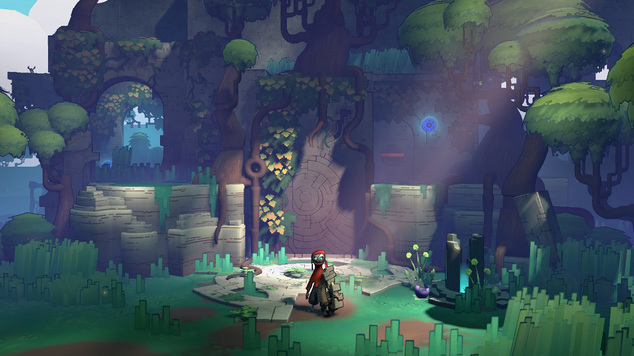 Runic Games Announces Next Game: Hob
Runic Games tore down the wall of silence this week with the announcement of its next game, Hob, with the offic

It has been quite some time since Runic Games dazzled our senses with the second installment in the Torchlight series. While we knew the team was hard at work on some diabolical plan or another in the time since, there was plenty of speculation as to what form it might take. Torchlight III perhaps? Or even the fabled Torchlight MMO?

As it turns out, Runic has been secretly developing an entirely new and original IP that is a distinct departure from the studio’s ARPG Roots. The new game goes by the name Hob, and should in no way be confused with Calvin and Hobbes. Or hobbits. For starters, that would just be silly. And from the look of things so far, Hob will no doubt be infinitely cooler.

The official announcement for Hob helps shed some light on what the game is all about:

“Hob is set on a beautiful and dangerous unknown world, with buzzing life above and the whirrs of mysterious machinery below. The more players delve into the world’s design, the more they uncover a planet in peril. Players must learn to survive, understand their true purpose through acquiring skills, and ultimately transform the nature of the world itself.” 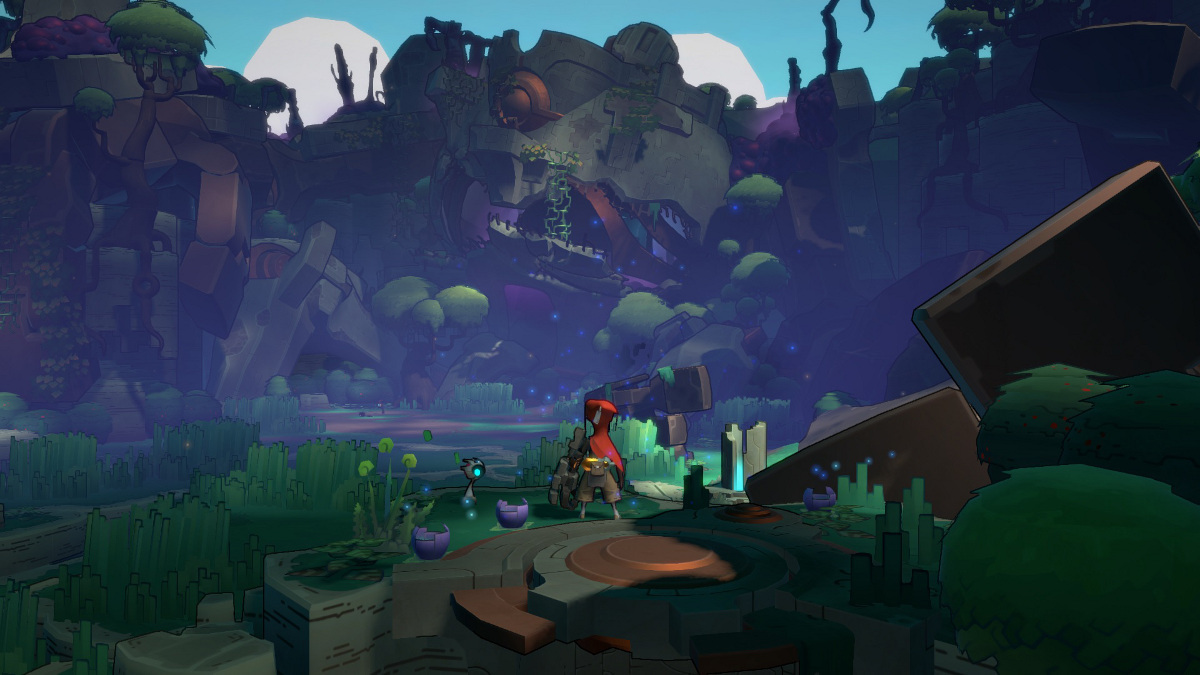 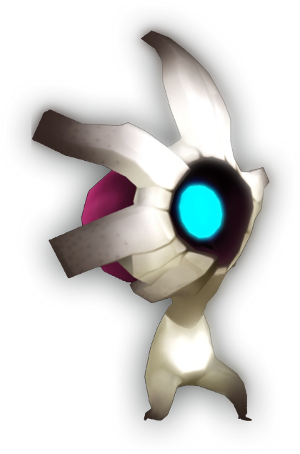 Interestingly, Hob will also be presented without text or dialog, with the game’s narrative revealed through exploration and interaction with the planet around you. I’m a huge fan of the concept, and while horribly short for the asking price, Submerged (recently released on Steam) did something similar quite effectively. As far as gamer archetypes go, I’m definitely an explorer, and am pretty excited to see how this aspect of Hob unfolds.

Other things that will be unfolding rather soon include the official public unveiling of Hob at PAX Prime 2015. Players will be able to get their first hands-on look at the game during the event which runs this year from August 28-31 in lovely downtown Seattle. Those of you attending should be sure to swing by booth #6602 for a closer look at the game, and of course share your best Falcor fanfic with the team. Just no 50 Shades of Falcor stuff though – that would probably freak Wonder out.

If you’re looking for more info on Hob, be sure to divert your attention to the official website for a look at some screenshots, concept art, and the first teaser trailer for the game.