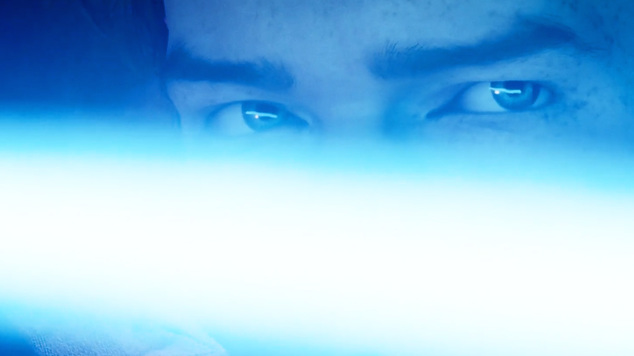 Jedi: Fallen Order Revealed
EA want a pat on the back for not implementing predatory systems in the new Star Wars title.

Firstly, I love Star Wars and I love Respawn. Based on their brilliance with Titanfall 1 and 2, as well as Apex Legends, it's fair to say they know how to make brilliant games. What's also evident is that if they're left to their own devices, to create a game as they see fit, it always turns out amazingly well (see the fact they're an EA owned studio who doesn't use Frostbite). The announcement that they're at the helm of a new Star Wars game is a relief (especially if you consider the state that Bioware are in). However, it's incredibly annoying to see EA smugly promote the fact the game doesn't have microtransactions, multiplayer or loot boxes.

No microtransactions. No loot boxes. And no, we won't be adding them. A single-player Star Wars story for those of you who are ready to become a Jedi. https://t.co/kTheWVBjJc

These three components, which EA have insisted on their studios having, have been a scurge on gaming for years. Games such as Star Wars: Battlefront 2 and Shadow of Morder would have not only been vastly superior without them, but it was only when players reacted so fiercly against them did EA begin to turn ship. Considering loot boxes have been banned in Belgium, the game is up for EA's cash-cow and they realise now that they really need to begin to build their reputation (look at the mess Anthem has left them in).

Where the game is concerned, there's no in-game footage yet, but Respawn Entertainment have revealed more details about the upcoming game, stressing that it'll be a single-player experience only.

Cal is hiding from the Empire after the fall of the Jedi and is working as a salvager on a new Star Wars planet named Braka. He will have a small droid companion with him, BD-1. Cal will also have a former Jedi Knight as his mentor and friend. She is being played by actress Debra Wilson.