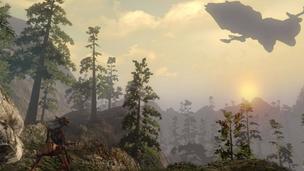 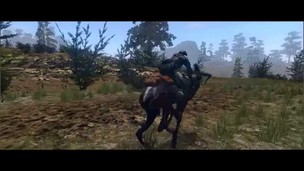 Kickstarter Breached, Credit Card Data Safe
<p>Kickstarter joins the long list of companies to have its user details compromised by an external security b

You know the routine by now folks. Kickstarter, the popular crowdfunding site used to fund such games as Shroud of the Avatar, Star Citizen, and

As a precaution (and per the routine mentioned at above), Kickstarter users are being advised to change their passwords as a precaution. In the meantime, Kickstarter CEO Yancey Strickler assured users that the vulnerability that allowed the breach to occur has been taken care of and that security is being enhanced. So pretty much the play by play statement that every other breached company promises after a breach.

You can read the full announcement on Kickstarter.