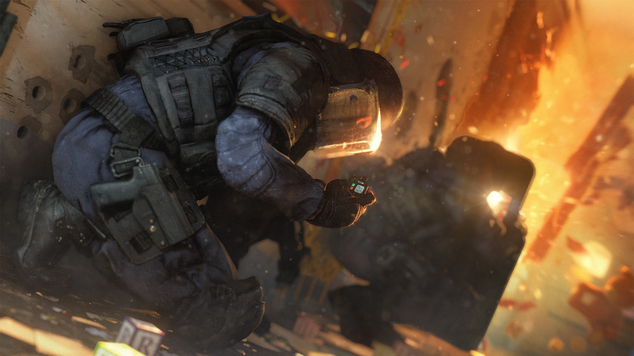 Latest Rainbow Six Siege Patch Improves Anti- Cheat Measures and Brings in Ranked Kill Cam
Some much anticipated anti-cheat improvements have been brought in to counter the hacker threat.

Ask any random Rainbow Six Siege player whether they've encountered a hacker and odds are they will have several experiences to tell you about. Ranked has especially been a hotbed for hackers because of it's lack of a kill cam to see what exactly lead to your death. No kill cam also leads to more speculation, which leads to players calling others cheaters when they really aren't. Hopefully the introduction of a kill cam will solve both these problems, removing the negative atmosphere that has permeated the high ranks of Siege for a while now.

There will also be a new report button added to the UI where you can flag suspicious players. Get enough flags and Ubisoft will take a look at your history themselves, someone people have been asking for after losing faith in the Fairfight anti-cheat system that operates autonomously using algorithms.

All of this is in preparation for the Siege pro league which has it first matches scheduled for later this month. You can check out the patch notes in full in the official Ubisoft release.