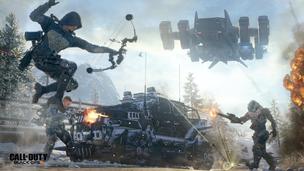 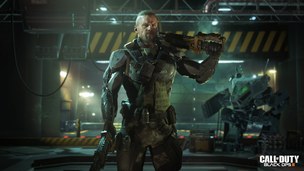 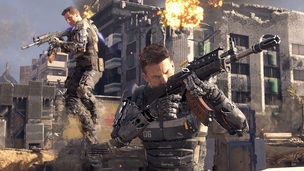 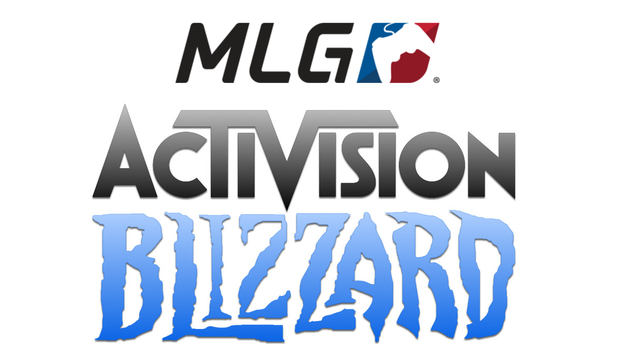 It's being reported by eSports Observer that "subtantially all" of Major League Gaming's assets have been sold to Activision Blizzard, for the total sum of $46 million. It seems that the deal was discussed on December 21st, and a letter went out to shareholders on December 22nd stating that the deal had been approved.

We had previously known that Activision Blizzard planned on expanding their reach in the world of eSports; a few months ago, we reported that Steve Bornstein (former CEO of ESPN and the NFL Network) and Mike Sepso (co-founder and former president of MLG) had been hired by Activision Blizzard to head up a new division focused on eSports. If this report is accurate, taking over MLG would be a huge step for the company.

MLG's hold on the eSports world had been slipping, as evidenced by Activision stating that ESL will be hosting the Pro Division of the Call of Duty World League. MLG had been planning on running the upcoming Counter-Strike: Global Offensive Major Championship in Columbus, OH, as well as the North American Halo World Championship event. We'll now have to wait and see how this affects those events.

It's worth noting that neither Major League Gaming nor Activision Blizzard have yet released statements regarding this transaction, and we will post an update if any information contained in this article is revealed to be inaccurate. 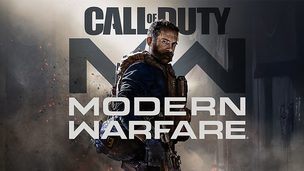 Black Ops 3 Story Will Be Dark
The latest COD will feature a twisted story line and tough moral questions.