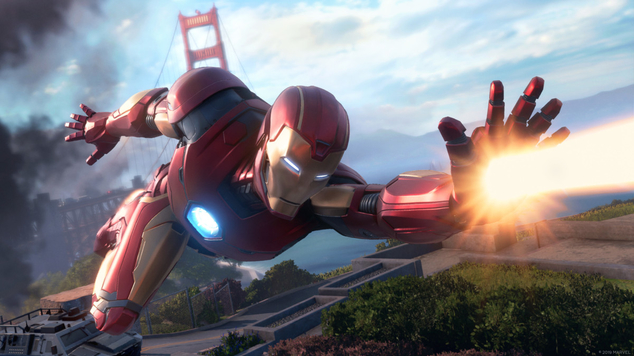 Marvel Avengers Will Have Free Upgrade

Marvel Avengers will be ready for PlayStation 5 and Xbox Series X when they launch.

Square Enix announced that both the PlayStation 5 and Xbox Series X will have launch-ready versions of Marvel's Avengers this fall.

Save files will also transfer between generations of console, so players won't lose progress.

Marvel's Avengers will also support play between PS4 and PS5 players, likewise Xbox One and Xbox Series X played will be able to compete with one another.