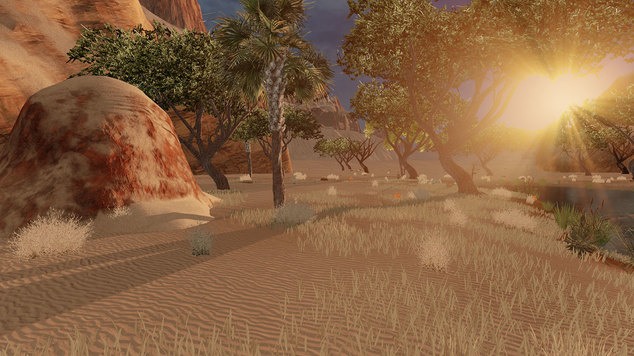 I’m amazed to see that Mortal Online is still going. It’s premise was awesome and when it launched, it looked half decent. Unfortunately, it was a mess. Clearly the ambition of the development studio didn’t meet the financial restraints. It was buggy, it had terrible animations and an awful user interface that seemed to lag behind. I tried to stick with it, but I really couldn’t get past those issues. Even looking at some recent videos, it doesn’t look like its improved in any way. Despite that, it looks like there’s a new continent on the horizon.

As far as concrete information is concerned, it looks like the new continent will be named Sarducca (after our very own, Sardu) and will be desert themed. There’s also some concept art of new armor and some new creatures. If you also missed it, there’s a new post from Henrik Nystrom involving new mining features. Mine shafts will be added to the game world and creatures of varying types will seek them out and take up refuge in them:

"Bandits, raiders and more monstrous creatures all seek refuge in these caves. Some are located in areas which make it almost impossible for players to build protection or secure the entrances, meaning that they are always open for everyone. This makes it very hard to keep the mines safe at all times." 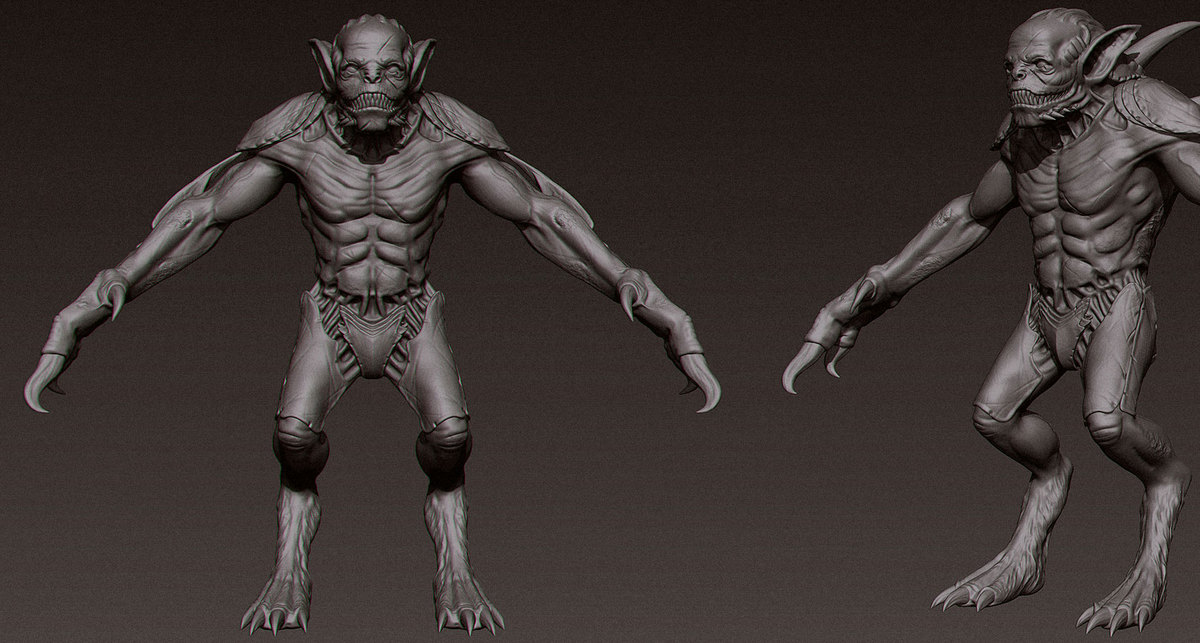 I think that sounds pretty cool and alongside the new enemy AI changes that should make for some excellent exploration..

"Additionally we have made use of some new AI functions. Animals may come out of hiding from deep inside the caves in search of food. Bandits and other types of humanoids may also venture down into these caves and mine shafts to look for both shelter and for players to kill and steal from."

Even though I’ll likely not return to Mortal Online, I’m glad to see these improvements - the game always had so much potential.