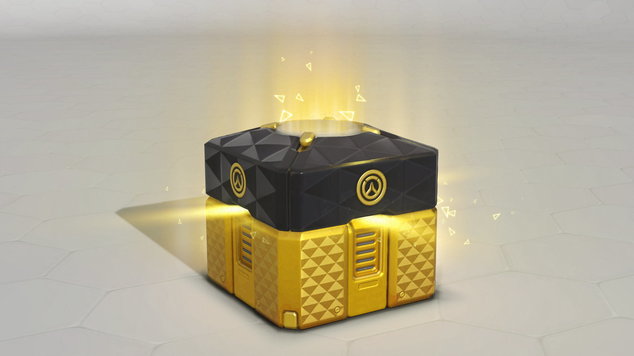 As an unfortunate citizen of the British isles, I'm stunned today to see that MPs have - for once - reached the right decision on a subject close to my heart. It's fair to say our Government is a shit-show, but it seems, for the first time ever, the Digital, Culture, Media and Sport Committee's inquiry into addictive and immersive technologies arrived at a conclusion many of us hoped they would.

I'll confess that I absolutely hate loot boxes, in all their forms. They're predatory, exploit young players, use invasive techniques to drain money from players, and for the most part, games which include them intentionally limit their content so that you're pushed towards purchasing them. It's gambling, plain and simple, and the DCMS agrees.

According to the BBC who broke the story this morning, MPs stated that "Loot boxes should not be sold to children and should instead be earned as rewards for game-play."

They went on to add that, "Loot boxes are particularly lucrative for games companies but come at a high cost, particularly for problem gamblers, while exposing children to potential harm," Mr Collins said.

While you can view the report here, there's some excellent snippets from it over on thesixaxis or via Jim Sterling. As one of the leading industry journalists to continually denounce the practice, he - like many - must feel particularly vindicated today.

We recommend that loot boxes that contain the element of chance should not be sold to children playing games, and instead in-game credits should be earned through rewards won through playing the games. In the absence of research which proves that no harm is being done by exposing children to gambling through the purchasing of loot boxes then we believe the precautionary principle should apply and they are not permitted in games played by children until the evidence proves otherwise.