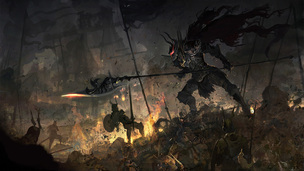 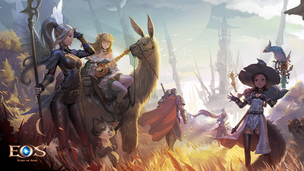 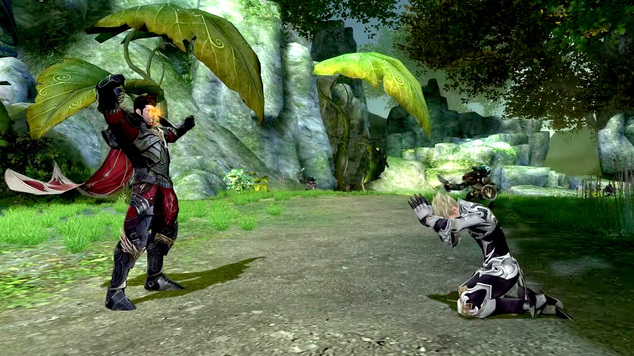 New Trailer Showcases PvP in Echo of Soul
Hot on the tails of the closed beta for Echo of Soul which kicked off this week, a new video has been released

A solid core PvE experience may be the bread and butter of most MMO gamers, but many still appreciate and actively participate in worthy PvP systems. Following the successful launch of the closed beta for Echo of Soul, a new video has been released that explains what people can expect from its PvP system offerings.

As noted in the video (shown below) players will have the ability to advance their characters purely through active participation in PvP. While most MMOs tend to handle PvP as a special snowflake that doesn’t impact overall character progression, I’ve grown to appreciate the titles that allow players to pick and choose the activities that most interest them for the basis of their core advancement. Echo of Soul will allow players to do exactly that “without even touching PvP” if that’s the path they choose to walk within the game.

The PvP modes for Echo of Soul discussed in the video include:

In particular, the video showcases in-game footage from one of the two distinctive 15v15 Battlefield maps, Tribulations Vale. The map is divided into 5 lanes, with resource nodes located in the middle of each lane. The goal for each team is to capture and control these nodes, while preventing the opposing team from doing the same.

While lane-based PvP modes are all the rage these days thanks to the popularity explosion of MOBAs, the team sizes involved in this particular mode should help Echo of Soul distinguish itself from the legions of MOBA imitators and wannabes.

Be sure to check out the video in all its glory below, including footage from both battlefield maps, arenas and more, and don’t forget that you can secure your spot in the current closed beta by picking up one of the Founders Packs for Echo of Soul on the official website. And for those of you who have entered our currently running Companions Pack giveaway, we’ll be unveiling our 10 lucky winners by this time tomorrow (Friday, May 8).