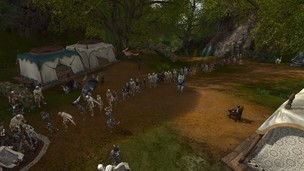 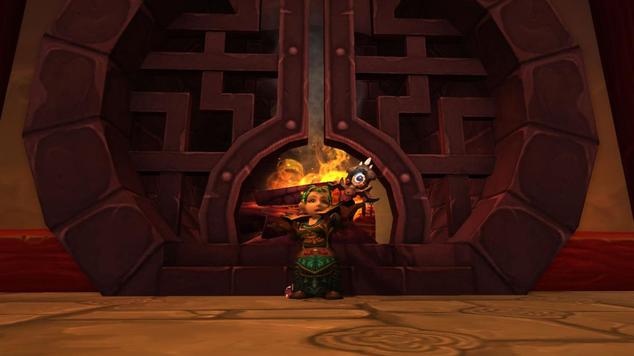 Not Sure What MMO To Play?

Recently, on Reddit I discovered that user skourge1234 created a flow chart for the MMORPG subreddit. What game to play is a frequently asked question, and there are days where I've seen several posts asking the same question in various forms. For whatever reason, many of us are constantly looking for a new game to play. Me personally, I don't even have the time for another game, because I'm already playing so many of them, but window shopping is part of the fun for me. I just reactivated my three-year dormant World of Warcraft account, and I'm having fun with my friends. The first character I got to 90 ended up going on a raid a few days later, and poor Vendolyn, with her sub-400 item level spent more time dead than anything else. I was trying to convince my friends we should make my death into a drinking game. Out of fear for our livers, we decided against it. 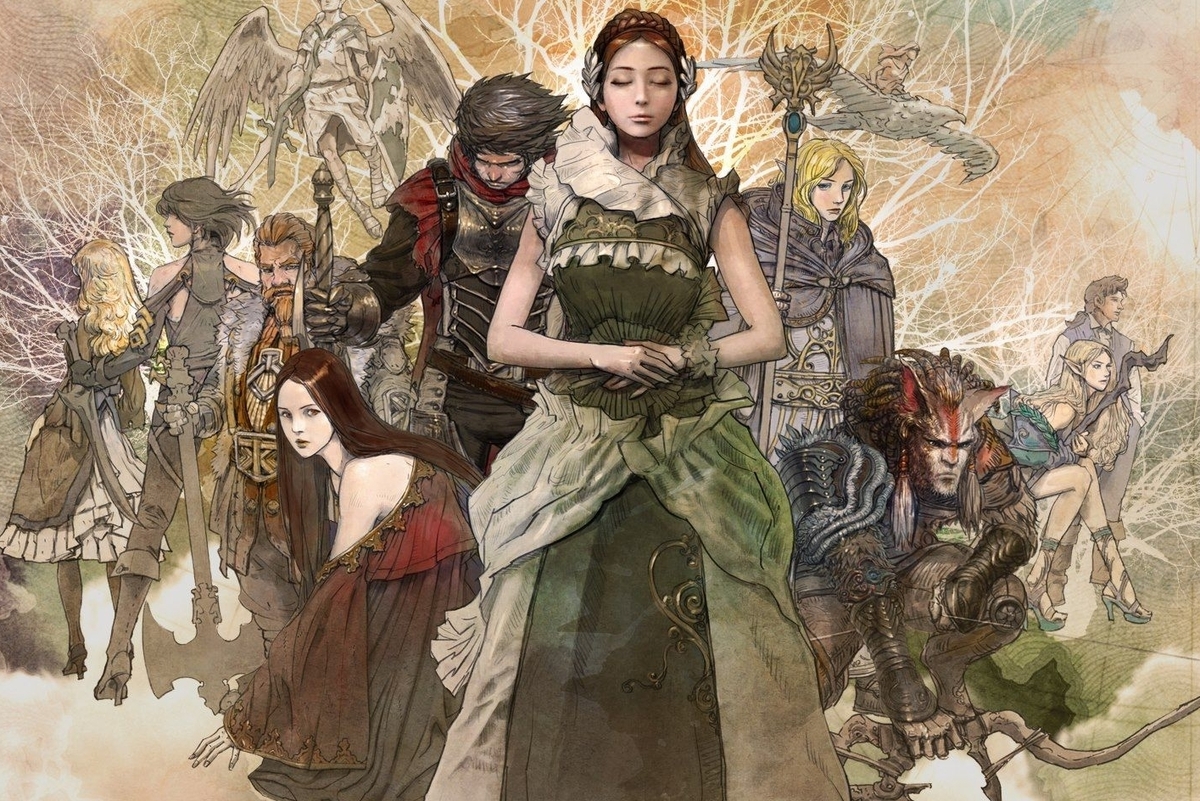 Even though I'm having fun playing WoW right now, I have a long history for playing for a month or two and then not logging in for awhile before I finally cancel my sub, yet again. I have a tendency to round robin in and out of playing WoW, EverQuest and EverQuest II, with a few new games here and there. Lately, I've also been super nostalgic for STAR WARS: The Old Republic, and I've really am enjoying WildStar. I'm getting ready to reroll in Guild Wars 2, just for the experience all over again, since leveling in that game to me is some of the most MMO fun I've had. Still, I feel like I'm all over the place, I want to play all the games, and I'm always looking for a new experience.

Going through /u/skourge1234's flow chart, I quickly dead ended on ArcheAge, a game I've been casually following since it's currently pretty early in its development cycle still. My recent disappointment with Pantheon has reminded me that getting excited over games closer to release is a far better decision. In fact, if Pantheon were closer to reality, I probably wouldn't need a flow chart, although I highly recommend reading this one anyway. There's good bits of humor thrown in. 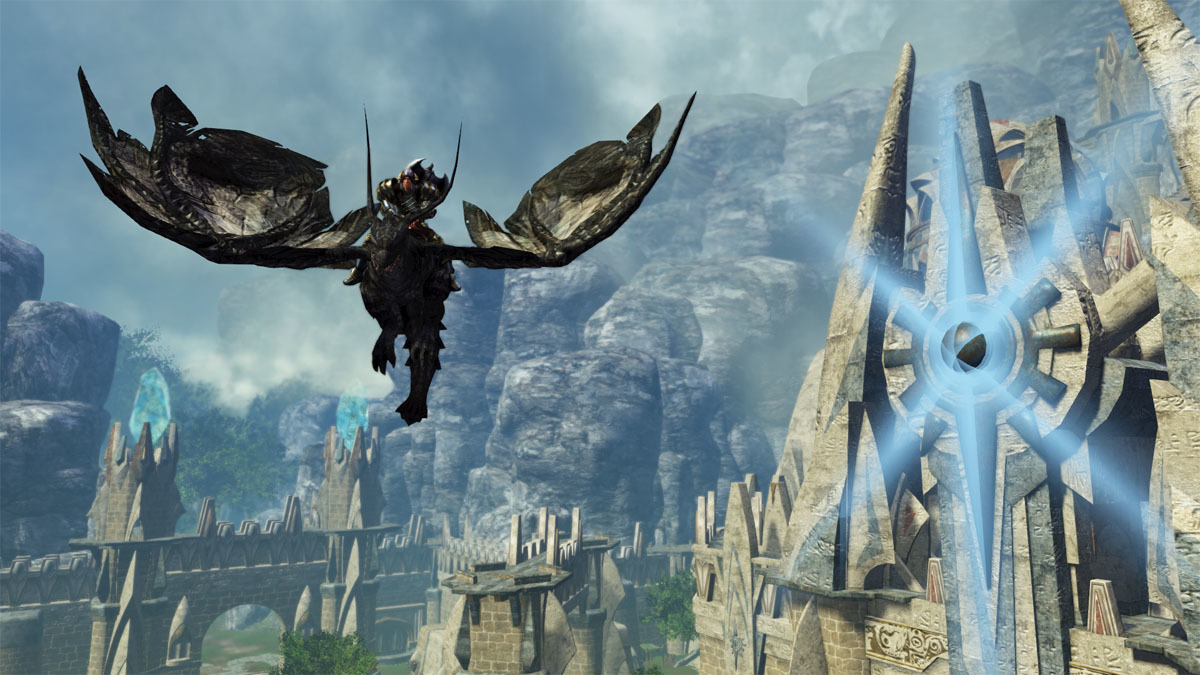 A couple more passes through the flowchart, and I ended up on The Repopulation, another game I've been following through development casually. I've been quite interested in it, but it just seems so far off that I haven't had a steady interest in it yet. My third pass took me to Dragon's Prophet, and to me it's really weird that I haven't played this game yet. I've at least tried every other SOE game (I even have my original Free Realms slap bracelet to this day), and this one has dragons! I'm clearly missing out, and as soon as I get a spare minute, I'm probably taking the advice of this flow chart and checking out this new world. We all like shiny things, right?

Not sure what to play? See if this flowchart helps you find something! 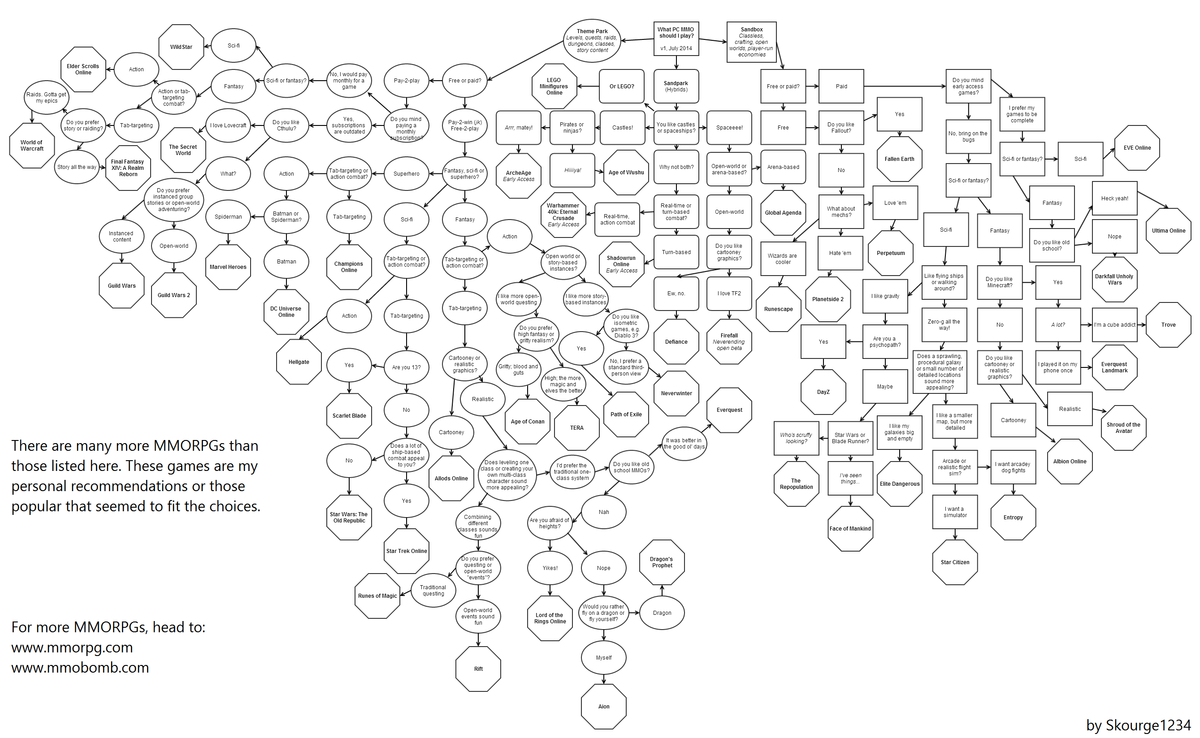