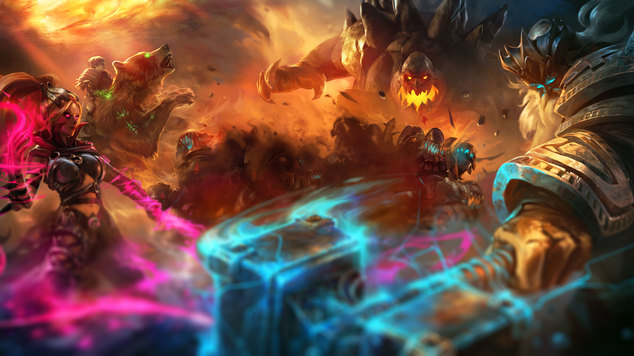 Having been Early Access for a while, Pagan Online launched recently. To very ltitle fanfare, it hasn't got off to the best of starts. Suffering mixed reviews, it sits at around 300 active players. That, to be blunt, is catastrophic. It's fair to say that Warhead Gaming (the publisher) are looking to pull the plug fairly soon if it doesn't begin to see a drastic uptick in players. The only way I can see that happening, is to make it free to play. Considering it currently carries a price-tag of £20, I'd say it's overpriced. My Early Thoughts on the game were fairly mixed, and I privately raised a fair few concerns with the development team. Unfortunately, I don't think any of these issues have been addressed, especially when looking through player feedback. Here's hoping the team turn things around.

The game looks like a mobile game even though it weighs 30 gb. (btw i looked up now and i am kind of right - mad head is primary a mobile developer).
There is no actual world to explore, like in diablo or poe or whatever - there is a hub and a portal from which you go to missions (small rooms with bosses to fight or a some kind of a road to get you from point A to point B and then get back to hub).

In current state the game is unplayable due to constant freezes and stuttering (every mob spawn, every loot you loot you get this) and I have pretty decent pc.