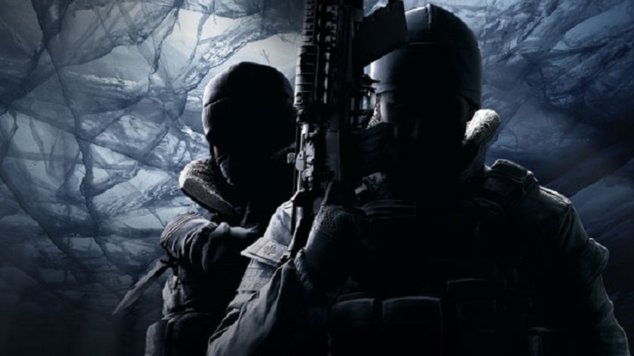 Rainbow Six Siege would have to be the sleeper hit of 2016. In the FPS genre there's just nothing like it right now with it's simple concept that feels different every round you play. The maps themselves have to take a lot of credit for that, as each with it's destructible environments, offers several different ways to approach a situation.

With the Black Ice update just launched yesterday, players were treated to an all new map set on a yacht, and two new Canadian operators. Those were the big additions, but there were many smaller changes that slipped under many players radar that are as great for the game as the new operators.

The full list can be found on the Black Ice update page, but here are a few I found most welcome as they improve the stealthiness of all operators.

Operator shouts are now muted for enemy team
From now on, the enemy team will not be hearing your team’s automatic character shouts. This will allow for stealthier approaches while maintaining non-verbal communication within the respective teams.