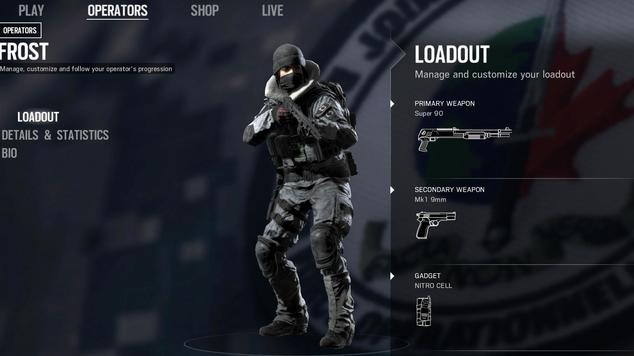 Rainbow Six Siege Canadian "Black Ice" Operators Leaked
The next batch of operators to be included in the Black Ice DLC have been leaked.

Just two weeks left to go until the Black Ice DLC was due to be released and the details surrounding the two new operators have been leaked. The images of the operators and their kits appeared on the official Rainbow Six subreddit with the full gamut of screenshots including the weapon customization screen.

The new operators are based off of the Canadian JTF2 special forces unit. The first operator Frost has a nasty looking bear trap a her primary ability along with the super 90 shotgun that can be swapped out in exchange for a sub machine gun. Buck is the other member of the team and comes equipped with an under-barrel shotgun called the Master Key (presumably because it one shots barricades. The master key is available on both of Bucks weapon options which include a marksman rifle and an assault rifle.

The DLC is free to all Rainbow Six Siege players along with the new map on February 2nd. 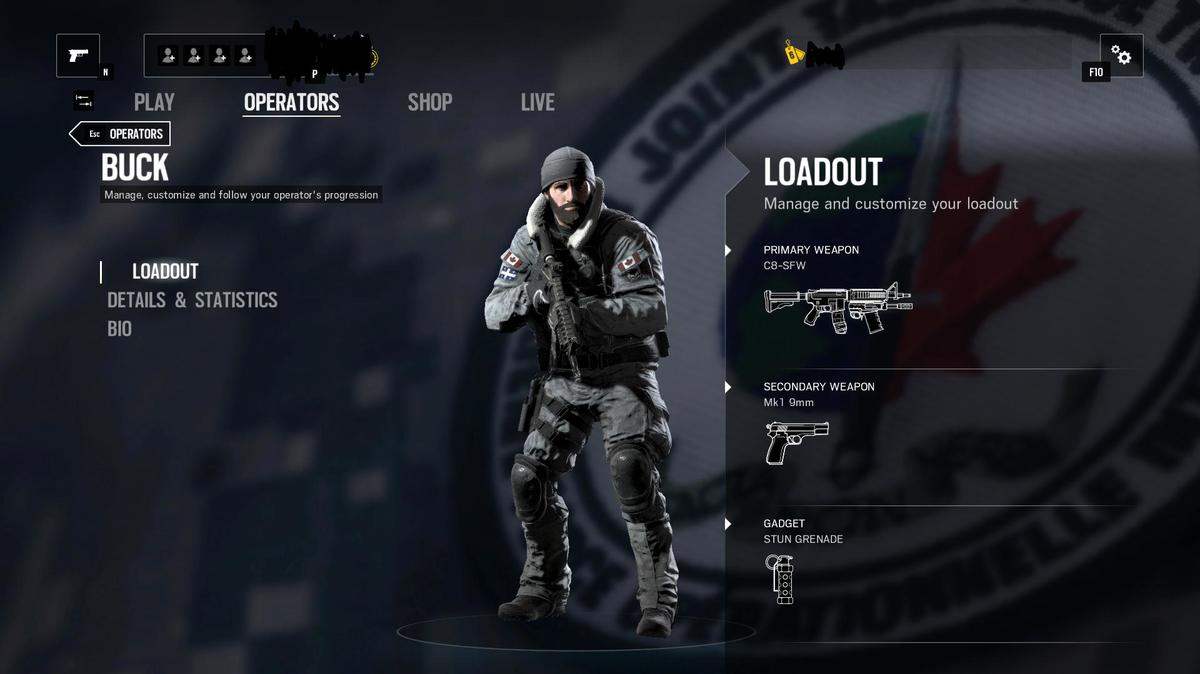