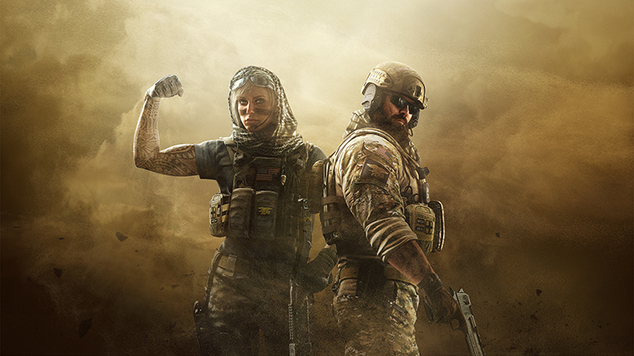 It's been a while since we got our last batch of new operators to Rainbow Six Siege, but fortunately it looks like we wont be waiting much longer to get our hands on two new ones. Dust Line is the name of the next update that will be arriving in May.

The new operators coming in the update are both members of the elite US Navy Seals, in keeping with Siege's tradition of bringing in members of different armed forces each new update. Valkyrie and Blackbeard are the two new operators. Valerie is a defensive specialist, while Blackbeard operates on the offensive side of the game. More details, including a specific release day, are expected to be revealed as we get close to the end of the month.