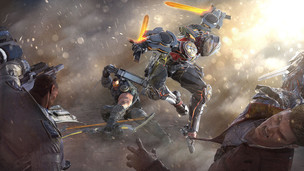 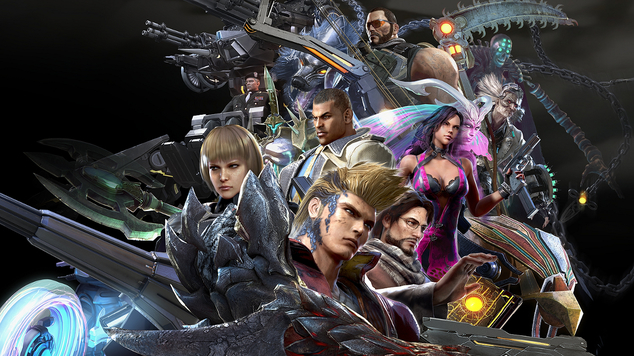 If you’re the type of gamer who enjoys checking out competitive multiplayer games fresh out of the development oven, today is your lucky day. Rise of Incarnates debuts today on Steam via Early Access, and already looks to have more out-of-the-box features than many full release multiplayer titles.

Rise of Incarnates should appeal to MMO gamers who enjoy things like World of Warcraft arenas, or small team-based PvP systems that bundle in both melee and ranged combat. Depending on your playstyle and general gaming background, the current roster of characters includes a decent mix. Full details on each character can be found on the official website. 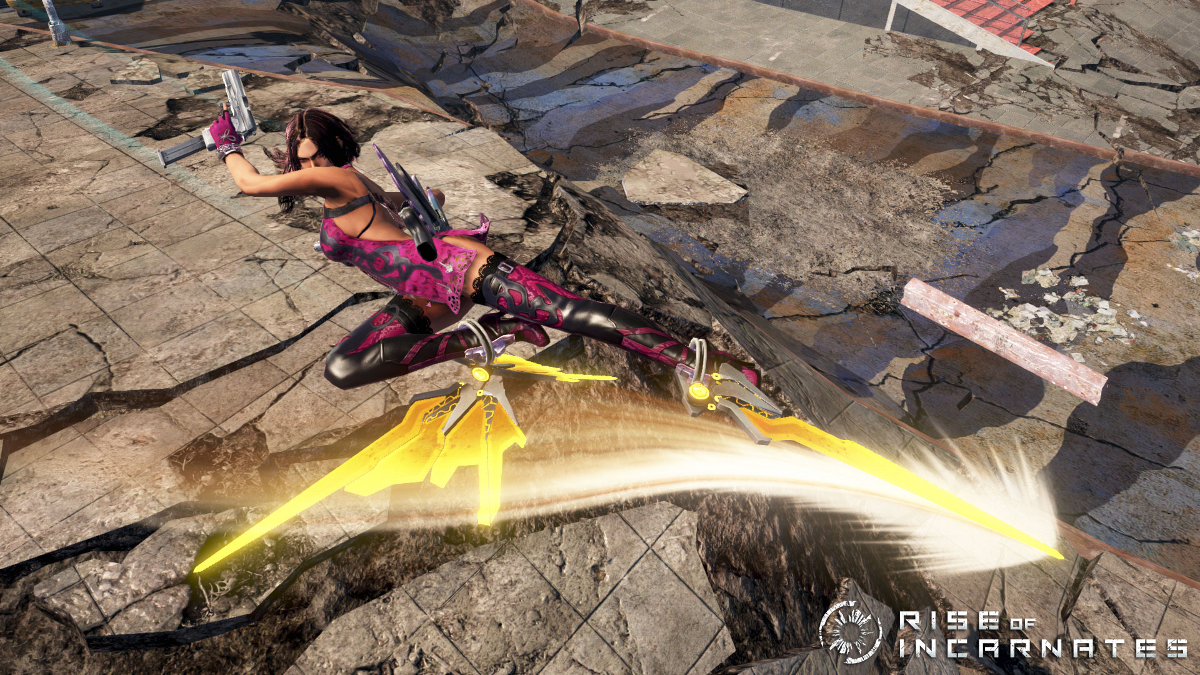 In terms of background and the story behind Rise of Incarnates, the official site also has seven volumes of the official comic book available to read directly on-site or as downloads. The official press release for the Early Access announcement also provides a bit of info:

“Set in an era of unending catastrophe, players in Rise of Incarnates find themselves in a time where society lives in perpetual fear of what will become of the planet. Among the people of this universe, certain humans with extraordinary abilities have emerged. These humans are known as “incarnates,” and their powers are drawn from daimones, or spiritual manifestations of the gods, demons, and monsters of all the world's mythology.”

Be sure to check out the official trailer for Rise of Incarnates that debuted back at Gamescom 2014 below, and you can also find additional details on Early Access on the official Steam page. It’s a free-to-play title, so you can’t beat the Early Access price point on this one, folks.

Rise of Incarnates Launch Date Announced
The official launch dates continue to roll in this week, with the latest being a confirmation that Rise of Inca