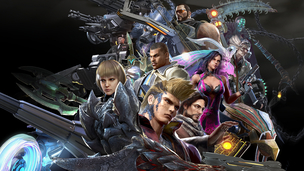 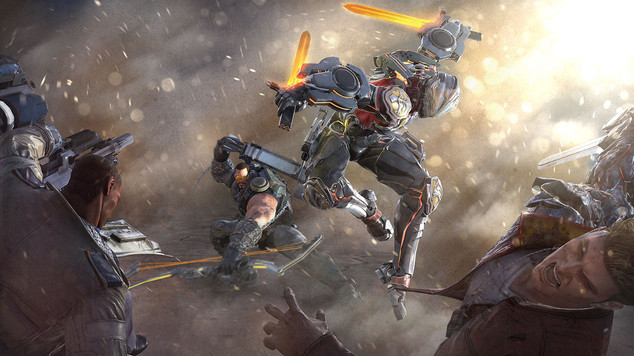 Rise of Incarnates Launch Date Announced
The official launch dates continue to roll in this week, with the latest being a confirmation that Rise of Inca

Ever since first getting my hands on Rise of Incarnates when it hit Early Access on Steam back in February, I’ve grown quite fond of its funky blend of fighting game antics and 2v2 multiplayer. In the months since, I’ve patiently waited for the announcement of the official launch date. At long last, that day has finally arrived – rejoice!

Rise of Incarnates will official launch on July 1st, and will be sticking with the magic of free-to-play. If you’re unfamiliar with the game, the official descriptor for the game is a 2v2 competitive co-op battle arena. Think of a cross between fighting games, third-person shooter, and in-your-face arena combat.

To celebrate the release next month, a special live stream is being broadcast featuring pro gamers via the official Twitch channel. The stream is set for launch day on July 1, 2015 at 2:00 PM Pacific Time. Players are being encouraged to tune in for an inside look at new features, interviews, tips, and strategies from pro gamers. 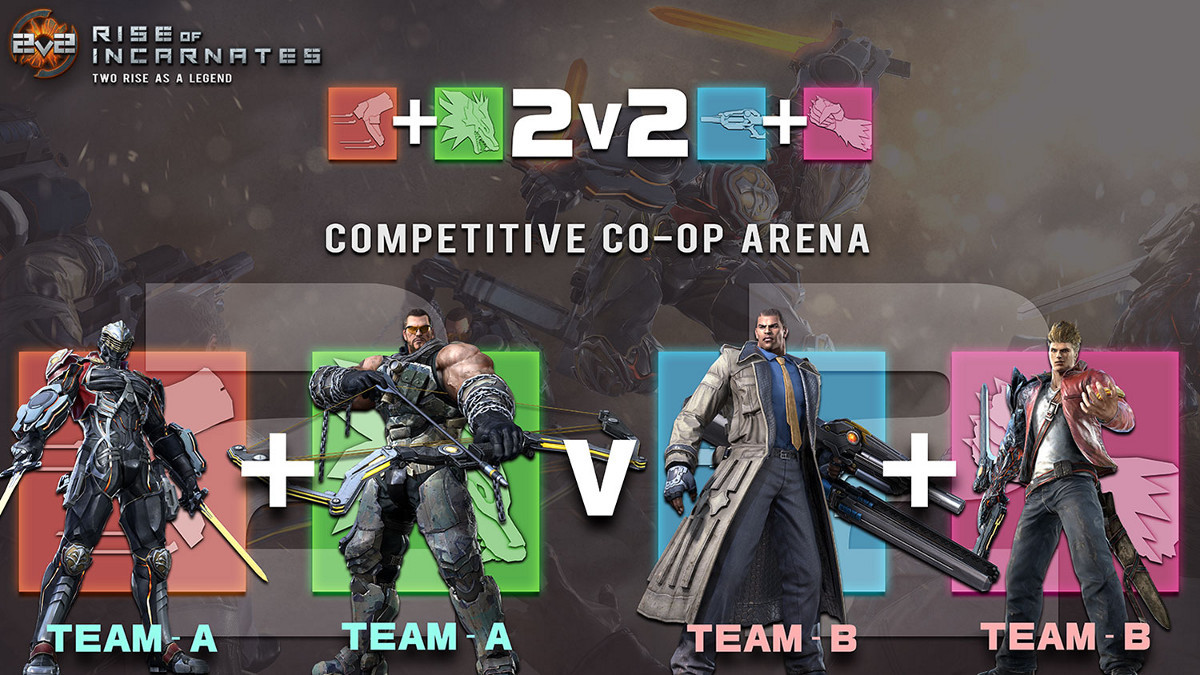 Another notable include for the launch of Rise of Incarnates will be the addition of a new character, Zeus, who will be joining the available lineup alongside a brand new map set in Washing D.C. For those of you keeping score at home, Zeus makes the 12th character available for play, with the most recent addition being Kali. Be sure to check out the brief teaser video for Kali below to get a better idea of what combat is like.

For more info on the upcoming launch of Rise of Incarnates be sure to visit the official website.