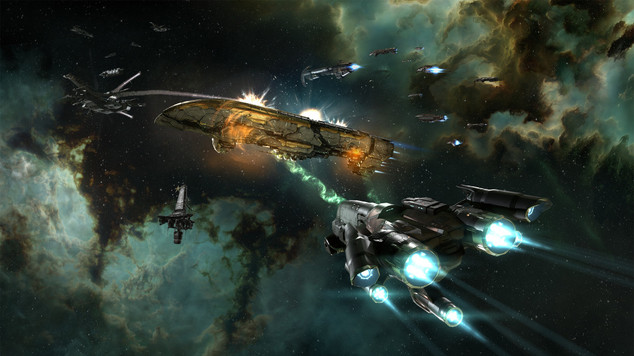 Late last week a new video and dev blog were released for EVE Online that discuss a huge set of new features planned between now and the early spring expansion that will be focused on Capital Ships and Citadels. Near-future features were also published to the official EVE Updates website, covering a sizable range of additions to the game.

Some of the near-future additions covered include:

For the full details on the above, be sure to visit the official EVE Updates website. The site is currently focused on more of the near-future additions, but moving forward more will be revealed on the upcoming early spring expansion as well.

In the meantime, the early spring expansion will also be a major topic of discussion during the annual EVE Vegas event, taking place this year at Planet Hollywood from October 23-25. Ten Ton Hammer has attended in previous years (and plans to do so again this year) and would definitely encourage interested parties in giving the event a closer look. Along with details on the upcoming expansion, attendees will be able to demo EVE Valkyrie and Gunjack, and of course participate in a pub crawl with the devs which is always a total blast.

More details on EVE Vegas can be found at the official site for the event.

For those of you who may have missed the roadmap video from Executive Producer Andie “CCP Seagull” Nordgren, you can watch that puppy below!