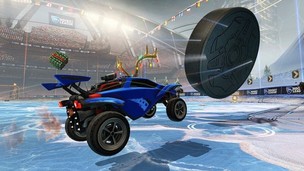 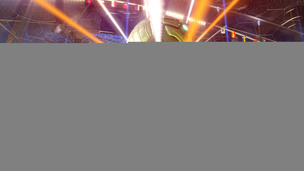 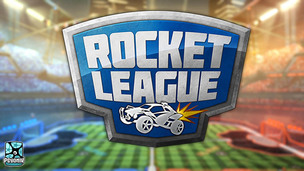 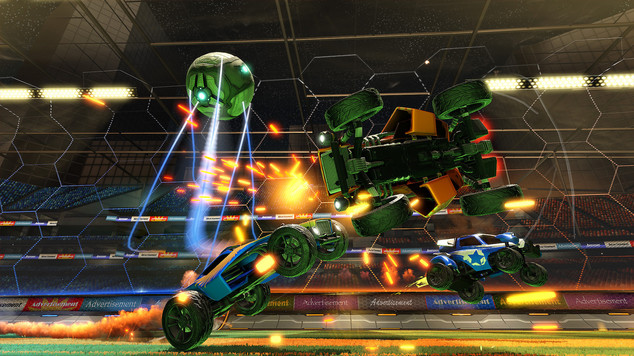 Rocket League Available on Xbox One February 17th
The popular soccer/ racing simulator is about to reach the final console frontier.

Since the summer of last year Xbox One owners could only listen to tales of this wondrous car/ soccer hybrid that their PlayStation and PC brethren had been enjoying. But the time has finally come for them to make some tales of their own. Rocket League will be available for purchase on the Xbox One store starting next week on February 17th.

The price will be the same as other platforms, 19.99 USD but comes with an added bonus of 3 previously released DLC packs bundled into it and the option to unlock two Xbox exclusive cars themed after the Halo warthog and the Gears of War Armadillo, two iconic Xbox vehicles.

Rocket League has been a hit since it arrived in the summer of 2015, boasting some impressive player numbers, and topping the sales charts for Steam and the PlayStation store right into the Christmas holidays. With hordes of Xbox owners foaming at the mouth to get their turn with the unconventional sports game, we expect that it's sales numbers wont stop any time soon. 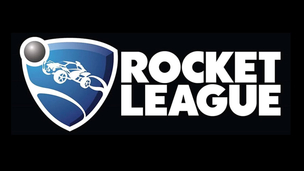