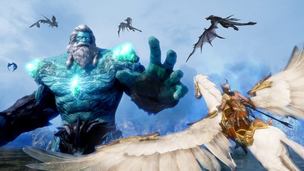 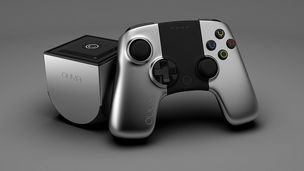 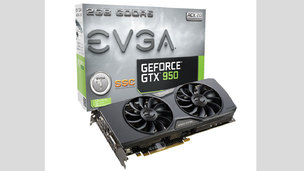 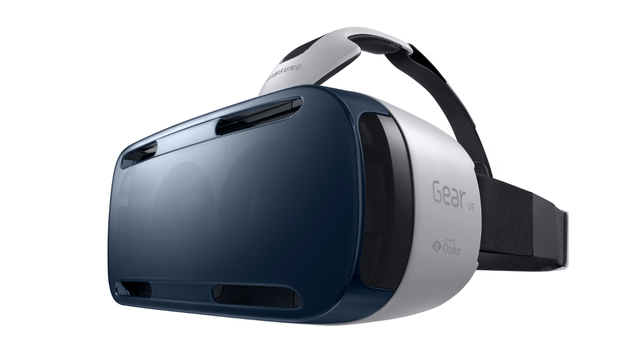 Earlier this week we announced the consumer edition of the Samsung Gear VR virtual reality headset had finally become available for purchase. In less time than it takes a hobo to eat a ham sandwich, the Gear VR has gone on to sell out across all online retailers officially announced so far.

As you can see in the handy screenshots below, the Gear VR is listed as “out of stock” or “temporarily unavailable online” at the Best Buy, Amazon, and AT&T online retailers. At this point no information is given on when more stock can be expected to arrive, but there is clearly a very high demand for VR headsets at this point. This naturally bodes well for a PC-compatible Oculus consumer model, and hopefully the powers that be are able to meet the demand once that puppy finally drops.

In the meantime, it seems the best bet for anyone hoping to snag a Gear VR will be to check with local retail outlets to inquire about availability. We’ve also added screenshots of the relevant online product pages below, along with direct links to each for those of you who want to keep a watch on availability. 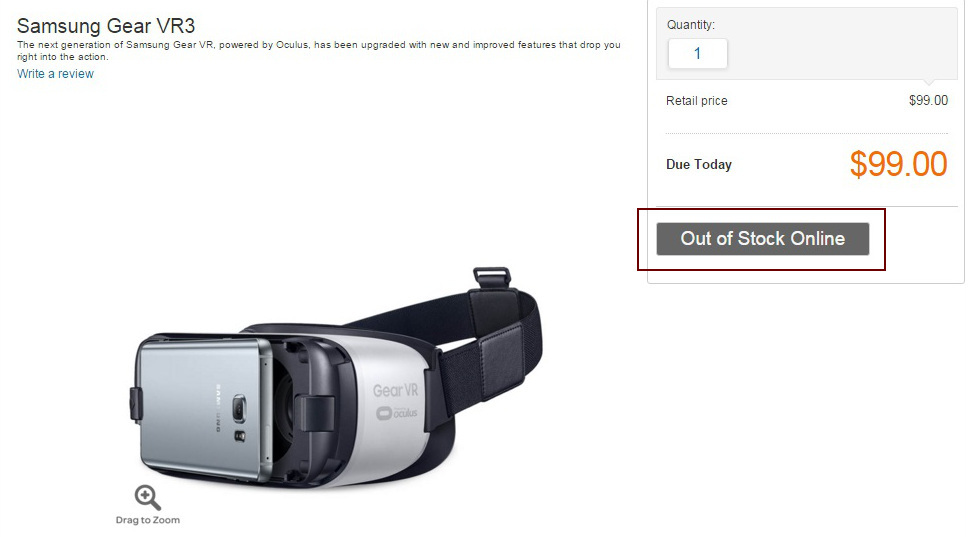 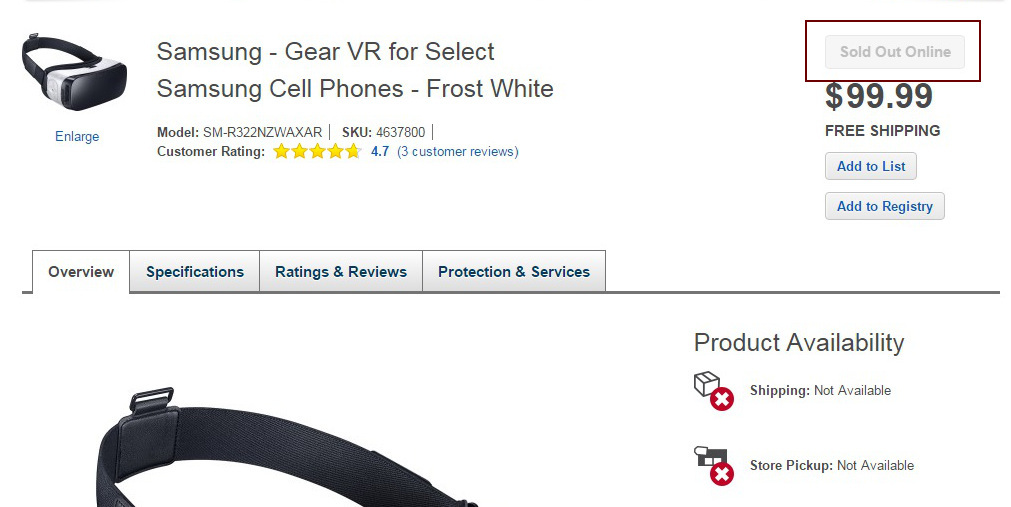 As a final quick note, the Gear VR is also said to become available via T-Mobile sometime next week, so there is still a chance that online purchases may be an option sooner rather than later. Now it just remains to be seen how long T-Mobile’s supply will hold out, otherwise there’s a good chance that supply won’t be able to keep up with demand through the coming holidays.