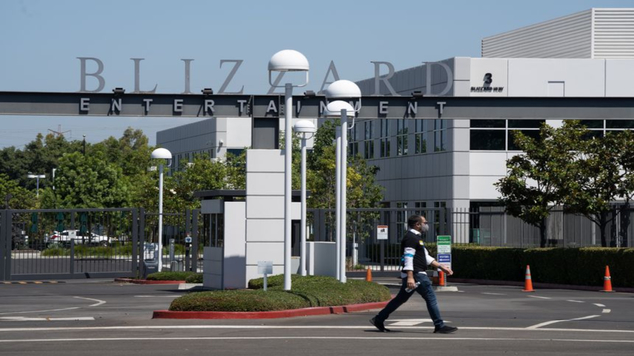 According to Forbes the SEC is now investigating Activision Blizzard.

Federal securities regulators have launched a wide-ranging investigation into Activision Blizzard Inc., including how the videogame-publishing giant handled employees’ allegations of sexual misconduct and workplace discrimination, according to people familiar with the investigation and documents viewed by The Wall Street Journal.

The Securities and Exchange Commission has subpoenaed Activision, known for its Call of Duty, World of Warcraft and Candy Crush franchises, and several of its senior executives, including longtime Chief Executive Bobby Kotick, according to the people and documents.

This comes on the heels of sexual harassment accusations and a lawsuite by the Equal Employment Opportunity Commission and the state of California.